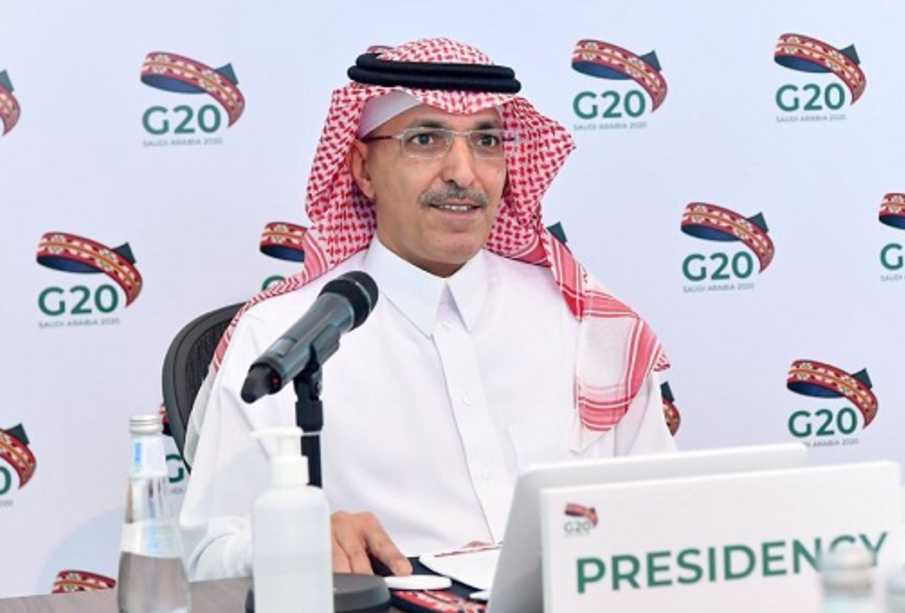 The Ministry of Finance welcomed the IMF statement issued at the conclusion of the staff mission for the Kingdom 2021 Article IV. The statement underscored the positive results of the Saudi economic reforms, projected continuation in the economic recovery, and expected decline in the unemployment rate and inflation.

The statement underscored the success of the Saudi government’s swift and decisive containment measures to limit COVID-19 cases and fatalities.

It also commented on the effective role of fiscal policies, and financial sector and employment initiatives launched by the government and the Saudi Central Bank (SAMA) that helped cushion the impact of the pandemic on individuals and the private sector.

This coincides with the great progress in implementing the vaccination campaign during recent months.

In light of this, the statement highlighted the progress made by “Etimad” platform in strengthening government financial management.

Such reforms contributed in enhancing digital transformation in government and financial services, and reinforcing the role of fiscal policies and the financial sector.

In addition, the statement commended the impressive pace of equity and debt market reforms taken by the Saudi Capital Market Authority (CMA) and the National Debt Management Center, which contributed in increasing capital raising options for companies and investment opportunities.

The statement also reaffirmed that the exchange rate peg continues to serve the Kingdom well.

Regarding Saudi women’s participation in the labor market, the statement commended the wide steps taken by the Saudi government, as estimations show that the participation rate of Saudi women in the total workforce has increased by 13 points to exceed 33% during the past two years.

In addition, the statement welcomed the “Saudi Arabia Green Initiative” and its potential in boosting growth and employment as well as reducing greenhouse gas emissions.

Minister of Finance Mohammed Al-Jadaan said that the statement reaffirms the success of the Kingdom’s government in achieving positive results and tangible successes during the most challenging year for the whole world.

“Such results have been achieved despite the impact of the COVID-19 pandemic, fluctuations in oil prices, sharp economic fluctuations, declining in global demand, receding growth and other challenges that the Saudi government has risen to.”

“The continued implementation of Vision 2030 programs, plans and goals has enabled the Kingdom to introduce many economic and structural reforms that demonstrate the efforts in developing the financial sector in the Kingdom and achieving fiscal sustainability that enhances the Saudi economy’s strength despite all the challenges,” Al-Jadaan added.

Bill Gates and Melinda Gates are splitting up after 27 years