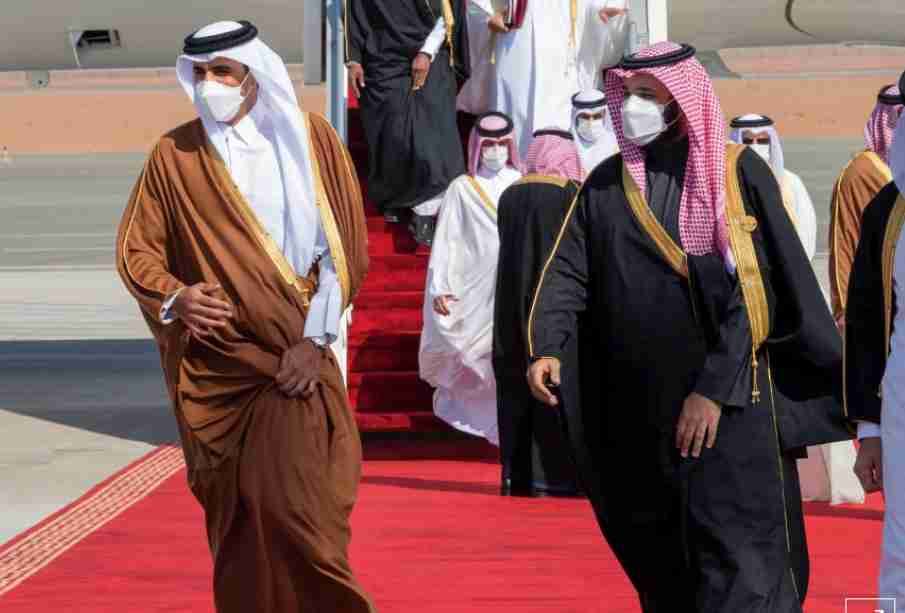 The Emir confirmed his attendance a day earlier after an announcement that Saudi Arabia would be reopening its airspace and land and sea borders to Qatar.

The Vice President of the UAE and ruler of Dubai, Sheikh Mohammed bin Rashid, also headed to the Kingdom on Tuesday morning, the Emirates News Agency (WAM) confirmed.

HRH the Crown Prince and Prime Minister arrives in Saudi Arabia to ...