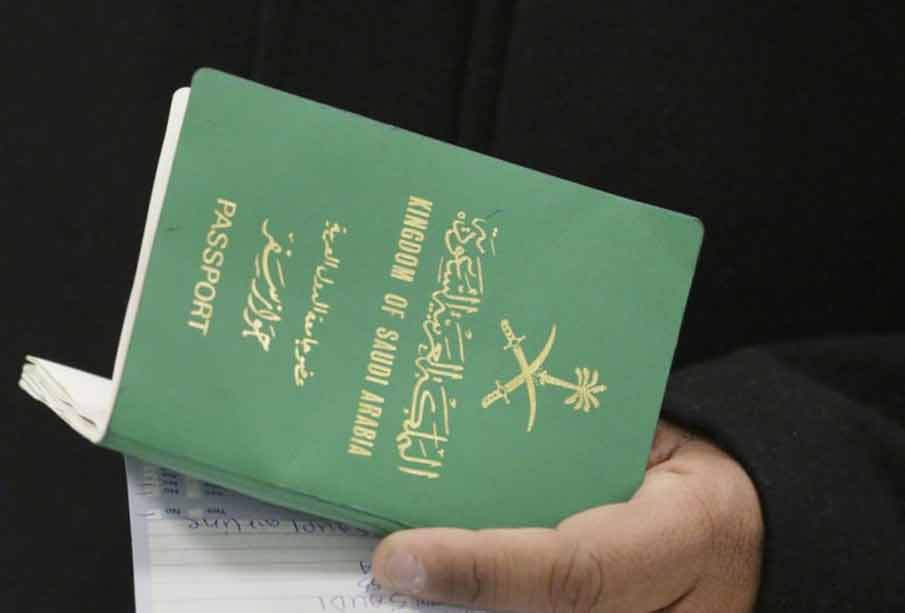 Saudi Arabia has launched a raft of new electronic services for citizens and expatriates aimed at facilitating access to visa and passport issuance, a media report said on Friday.

The report explained that the latest services allow expatriates to electronically renew their residency permits, extend exit-and-return visas from outside the kingdom and issue a final exit visas during a trial work period.

They also include issuing and renewing the Saudi passport for minors aged 15 years or below, it added.

The services allow citizens and expatriates to communicate with the General Directorate of Passports to get specific services without having to show up in person.

Foreigners make up around 10.5 million of Saudi Arabia’s total population of 34.8 million. Saudi authorities have recently given increasing attention to provide electronic public services in a bid to stem the spread of the coronavirus. (Gulf News)