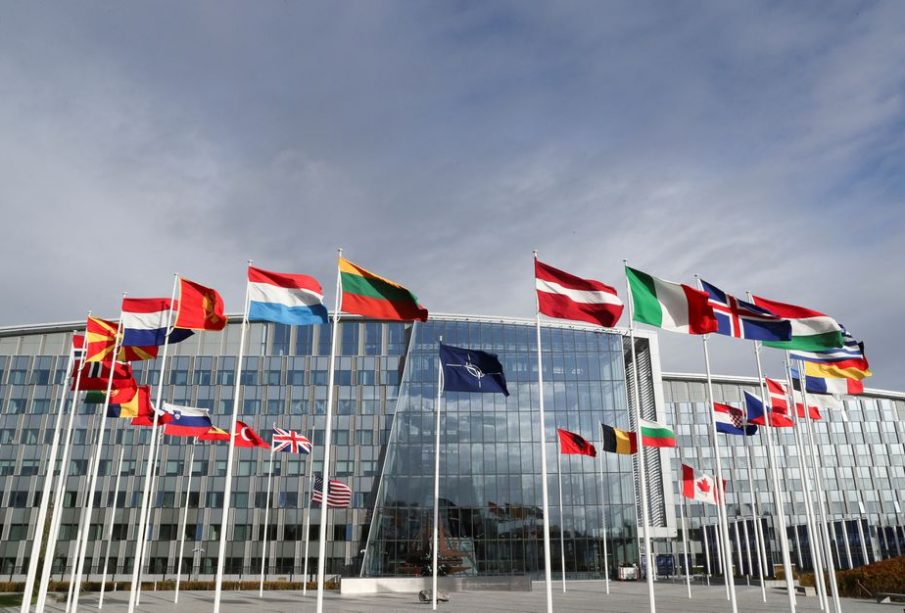 Finland said on Thursday it would apply to join NATO “without delay”, with Sweden expected to follow, as Russia’s invasion of Ukraine looked set to bring about the very expansion of the Western military alliance that Vladimir Putin aimed to prevent.

The decision by the two Nordic countries to abandon the neutrality they maintained throughout the Cold War would be one of the biggest shifts in European security in decades. Finland’s announcement angered the Kremlin, which called it a direct threat to Russia and threatened an unspecified response.

It came even as Russia’s war in Ukraine was suffering another big setback, with Ukrainian forces driving Russian troops out of the region around the second largest city Kharkiv, the fastest Ukrainian advance since forcing Russia to withdraw from the capital and northeast more than a month ago.

NATO Secretary-General Jens Stoltenberg said the Finns would be “warmly welcomed” and promised an accession process that would be “smooth and swift”.

Finland and Sweden are the two biggest EU countries yet to join NATO. Finland’s 1,300-km (800-mile) border will more than double the length of the frontier between the U.S.-led alliance and Russia, putting NATO guards a few hours’ drive from the northern outskirts of St Petersburg.

“Finland must apply for NATO membership without delay,” President Sauli Niinisto and Prime Minister Sanna Marin said in a joint statement. “We hope that the national steps still needed to make this decision will be taken rapidly within the next few days.”

“This cannot fail to arouse our regret, and is a reason for corresponding symmetrical responses on our side,” Peskov added, without elaborating. Russian officials have spoken in the past about potential measures including stationing nuclear-armed missiles on the Baltic Sea.