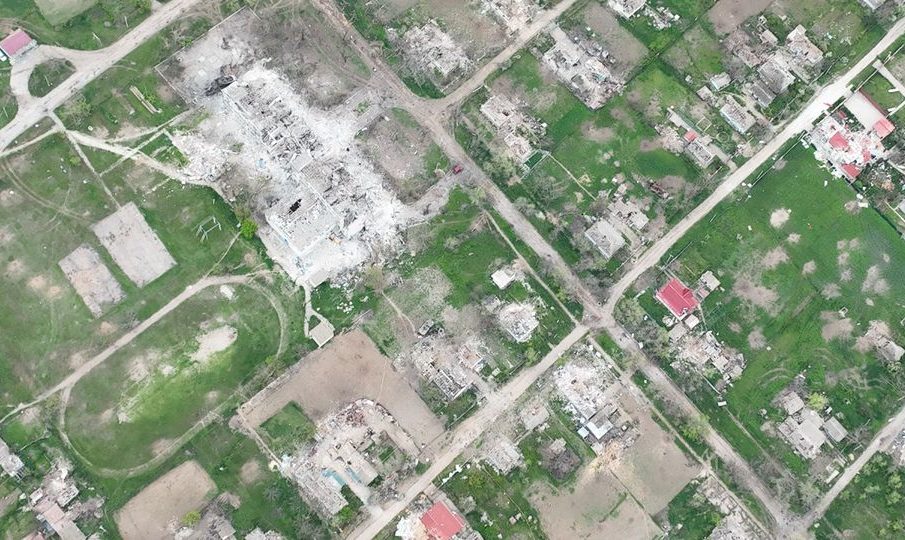 President Vladimir Putin signed a decree on Wednesday simplifying the process for residents of Ukraine’s Russian-occupied Kherson and Zaporizhzhia regions to acquire Russian citizenship and passports.

The decree marks a further step towards “Russification” of the two regions, where Moscow’s war in Ukraine has enabled it to establish a continuous land bridge linking Russia to the Crimean peninsula which it seized from Ukraine in 2014.

Putin’s move extends a scheme available to residents of areas controlled by Russian-backed separatists in Ukraine’s Donetsk and Luhansk regions, where Moscow has issued around 800,000 passports since 2019.

Russia claimed full control of the Kherson region, north of Crimea, in mid-March, and holds parts of Zaporizhzhia region to the north-east.

In Kherson, the Ukrainian governor has been ousted and the military-civilian administration said earlier this month that it planned to ask Putin to incorporate it into Russia by the end of 2022. Ukraine has pledged to recapture all of its seized territory.