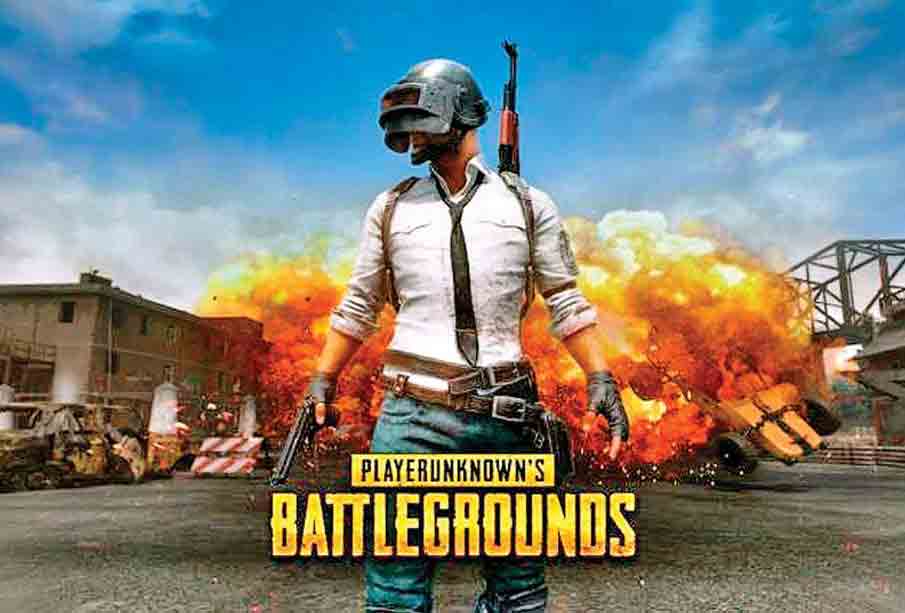 PUBG Corp, the unit of a South Korean company behind PlayerUnknown’s Battlegrounds (PUBG), will no longer give Tencent Games the rights to publish its popular mobile game in India, it said in a blog.

The announcement came a week after India banned 118 apps, mostly of Chinese-origin, PUBG among them, to step up pressure on Beijing over a months-long border standoff between the nuclear-armed rivals.

“Moving forward, PUBG Corporation will take on all publishing responsibilities within the country,” the company said, adding that it was exploring ways to provide gaming experiences to Indian users in future.

It was not immediately clear if the move would spur Indian authorities to revoke their ban.

Tencent, which ran the franchise in India, confirmed that PUBG Corp would take on the responsibilities of publishing the mobile game in India.

“Our existing cooperation with PUBG Corporation in global markets other than India is not affected,” Tencent said in a statement.

The ban on PUBG in India, the game’s biggest market by users, has shocked and angered gamers.

Seizing the opportunity, an Indian firm and a Bollywood actor are together planning to launch a locally-made tactical mobile game by the end of October.