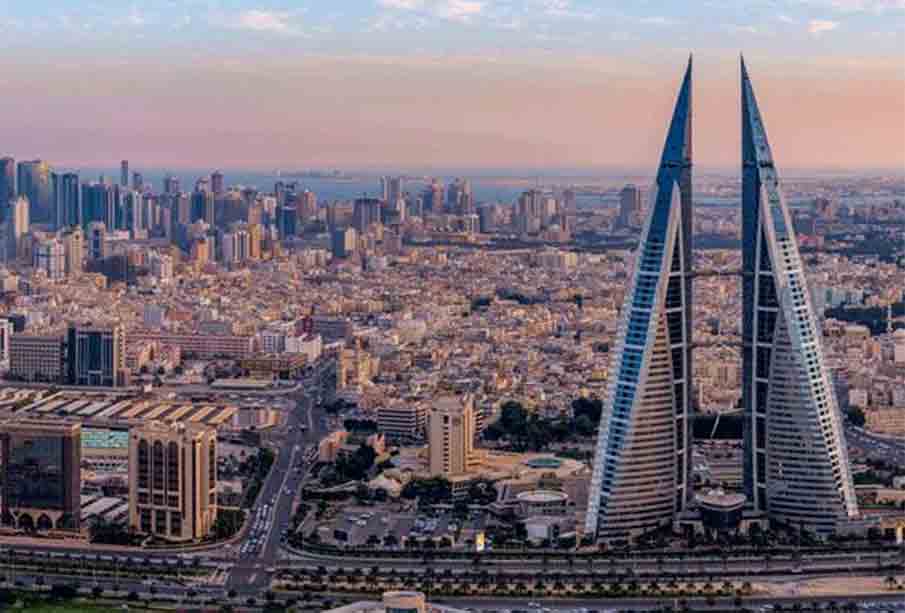 The National Medical Taskforce for Combating the Coronavirus (COVID-19) today highlighted that the number of active COVID-19 cases has increased over the past two weeks, surpassing 750 cases on some of the previous days, due to non-compliance of health and precautionary guidelines during the Ashura holidays.

The Taskforce underscored the importance of social responsibility to safeguard individuals, families and the community, by vigilantly adhering to all health guidelines aimed at mitigating the spread of the virus, reducing infection rates and flattening the curve.

The Taskforce noted that the virus does not discriminate between race, religion, or faith and therefore unified efforts are required to ensure a commitment to following all precautionary measures aimed at preserving the health of the community.

The Taskforce stressed the importance of safeguarding the community as a national duty, as reflected in the national efforts of frontline workers who tirelessly work around the clock to support monitoring and mitigation efforts.

The Taskforce noted that following all precautionary guidelines and social distancing measures are important to mitigating the spread of the virus, and have been introduced based on scientific facts, and international statistics and data on the virus.

On this note, the Taskforce added that official statistics have revealed a spike in active COVID-19 cases due to an increase in social and religious gatherings during the Ashura holidays, as a result of non-compliance to precautionary health measures that have been put in place in partnership with the Jaffaria Waqf Directorate and the heads of the Ma’atams in Bahrain.

The Taskforce noted that the percentage of Bahraini citizens with active COVID-19 has more than doubled than that during the Eid Al Fitr holidays.

The Taskforce emphasised that the health and safety of citizens and residents continues to be the top priority and that a loss of life cannot be compensated for, especially since the rise in cases are amongst individuals with low immunity, including children and the elderly.

The Taskforce expressed its thanks to the citizens, residents, mosques and ma’atam carers who have been socially responsible and supported mitigation efforts by vigilantly following all precautionary measures introduced to ensure the community remains safe for all.

The Taskforce stressed that continued non-compliance with health and precautionary measures has a negative repercussion on society and negative impact on the Kingdom’s efforts which have been praised internationally.

In the event that the number of existing cases continues to increase, decisions based on data and developments will be reviewed and a return to procedures from the previous stages to mitigate the spread of the virus may be required.

Government subsidies to be disbursed to citizens on September 15