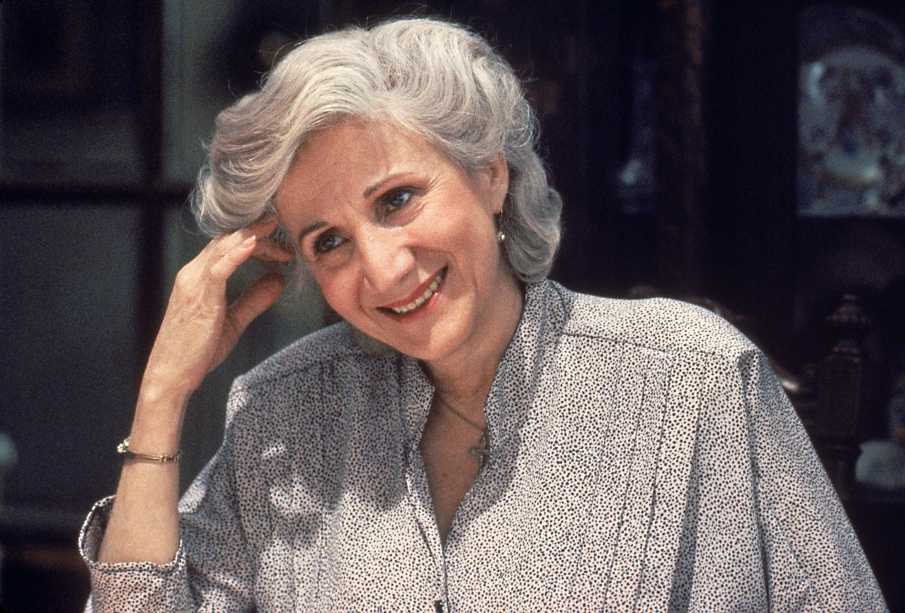 Olympia Dukakis, who won an Oscar for her performance as a sardonic, middle-aged mother who advises her headstrong daughter on matters of love in the 1987 romantic film comedy “Moonstruck,” died on Saturday at age 89.

Dukakis – a cousin of unsuccessful 1988 Democratic U.S. presidential nominee Michael Dukakis – passed away at her New York City home on Saturday morning after months of failing health, said her agent, Allison Levy. Her daughter, Christina Zorich, was by her side.

The Massachusetts-born daughter of Greek immigrants, Dukakis worked for decades as a stage, TV and film actor before rocketing to fame at age 56 playing the mother of Cher’s character in “Moonstruck.”

Dukakis built on that with roles in films including “Look Who’s Talking” (1989) and its sequels with John Travolta and Kirstie Alley, “Steel Magnolias” (1989) with Shirley MacLaine, Sally Field and Julia Roberts, director Woody Allen’s “Mighty Aphrodite” (1995) and “Mr. Holland’s Opus” (1995) with Richard Dreyfuss.

She also co-founded the Whole Theater in the New York City suburb of Montclair, New Jersey, in the 1970s, after she and her husband, fellow actor Louis Zorich, moved there. (Reuters)

Election results from five Indian states due on Sunday