Oman to reopen schools on November 1 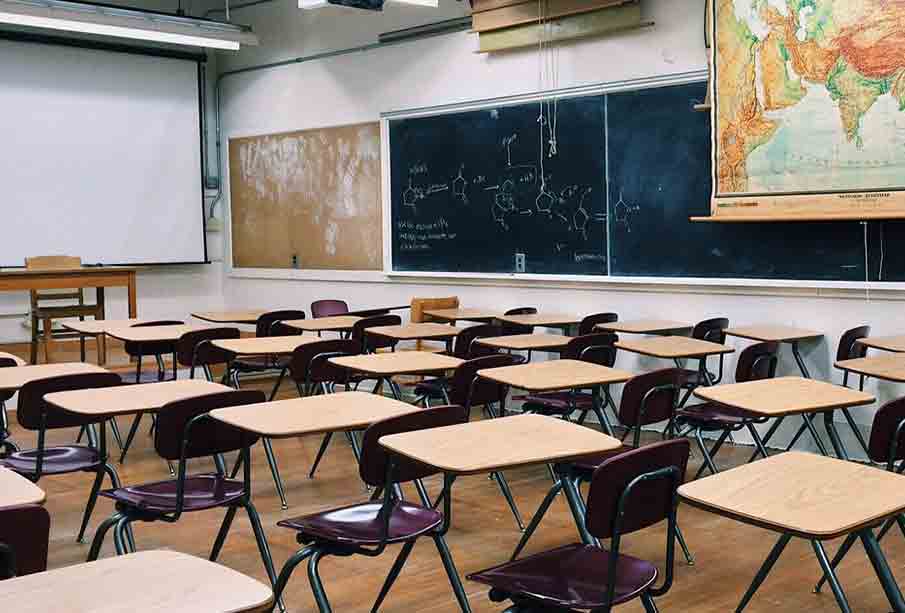 The Supreme Committee confirmed its decision about the start of the academic year for all schools in Oman on November 1, and on the conclusion of a partial curfew at 5am on Saturday 24 October.

Oman is currently on a curfew that doesn’t allow any movement, unless for emergency purposes and for exempted categories, from 8pm till 5am, since 11 October.

The Supreme Committee addedschools will adopt a curriculum that involves blended learning.

The statement expressed concern about the persistence of some members of the community bent on social gatherings. Irrespective of numerous warnings and advice, there were some sections of the population that were found to be engaging in gatherings which contributed to the increased number of cases and deaths.

The Supreme Committee has also opened the doors to volunteering in various sectors, relevant to the current pandemic situation, the modalities of which will be announced soon. As previously announced on a number of occasions, the committee urged citizens and residents to tackle the pandemic responsibly and requested everyone to report violations of any kind that they might come across.

The social media channels were abuzz with cheer and happiness as the announcement of resumption of schools were shared. Parents’ as well as the students’ community were equally cheerful, while teachers too expressed their relief while urging cooperation from everyone involved.

In a previous press conference, Dr. Madiha Ahmed Al Shaibani, Minister of Education, on addressing the modus operandi pertaining to the resumption of schools’ academic activities, had said that the academic year 2020/2021 will be a blended learning year, with both online and offline classes to ensure the safety of students, teachers, and staff. She had also mentioned that the Ministry has planned strict health protocol to be followed by schools, for teachers, students, and parents.

While school buses will operate at half-capacity, the classes will be based on hours of study, depending on the category of schools. Social distancing, wearing of masks, washing hands at frequent intervals, will be mandated without fail for everyone coming to the schools. (Gulf News)