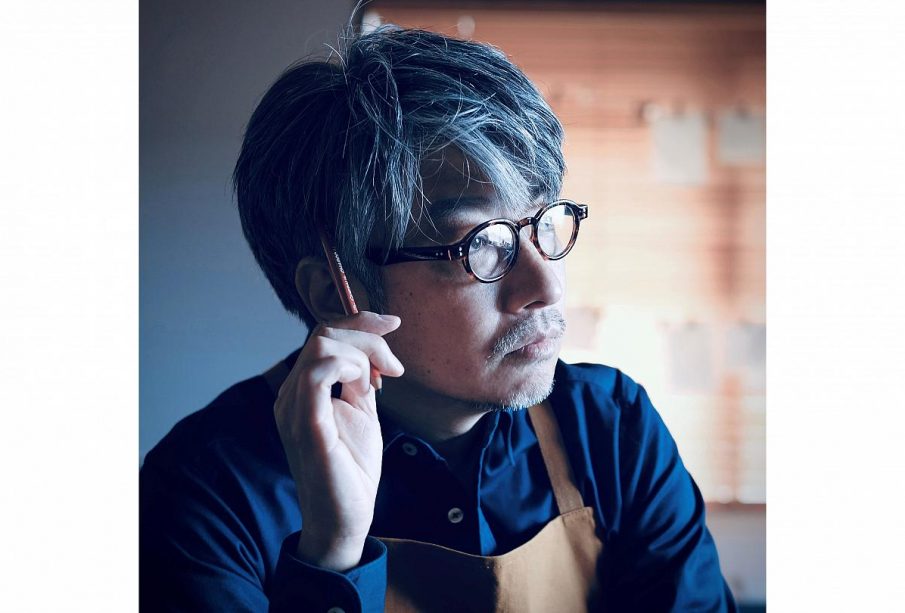 Tokyo: Kentaro Kobayashi was fired “after a joke he had made in the past about a painful historical event was brought to light,” the organizing committee said in a statement on the eve of the Games.

Kentaro Kobayashi was ousted just a day before the pandemic-delayed Games were set to officially kick off Friday with an elaborate ceremony he helped create, the latest in a long list of setbacks to hit the event.

Hashimoto said, “We found out that Mr. Kobayashi, in his own performance, has used a phrase ridiculing a historical tragedy,”  “We deeply apologize for causing such a development the day before the opening ceremony and for causing troubles and concerns to many involved parties as well as the people in Tokyo and the rest of the country.”

The opening ceremony of the pandemic-delayed Games is scheduled for Friday. The ceremony will be held without spectators as a measure to prevent the spread of coronavirus infections, although some officials, guests, and media will attend.