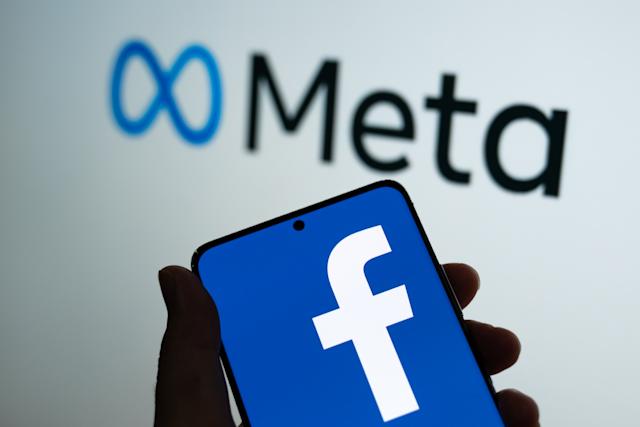 Facebook parent Meta Platforms Inc said on Wednesday it has withdrawn a request for policy guidance from its Oversight Board related to content moderation of posts related to Russia’s ongoing war with Ukraine.

“This decision was not made lightly — the PAO (policy advisory opinion) was withdrawn due to ongoing safety and security concerns,” the company said in a blogpost.

In March, Reuters reported the social media platform would allow Facebook and Instagram users in some countries to call for violence against Russians and Russian soldiers in the context of the Ukraine invasion.

“While the Board understands these concerns, we believe the request raises important issues and are disappointed by the company’s decision to withdraw it,” the company’s Oversight Board said.

“The importance for the company to defend freedom of expression and human rights has only increased.”

Meta said it was setting up a special operations center staffed by experts from across the company, including native Russian and Ukrainian speakers, to monitor its platforms.

China’s iCOOL sets up a US$10.7 million manufacturing facility in Bahrain to ...