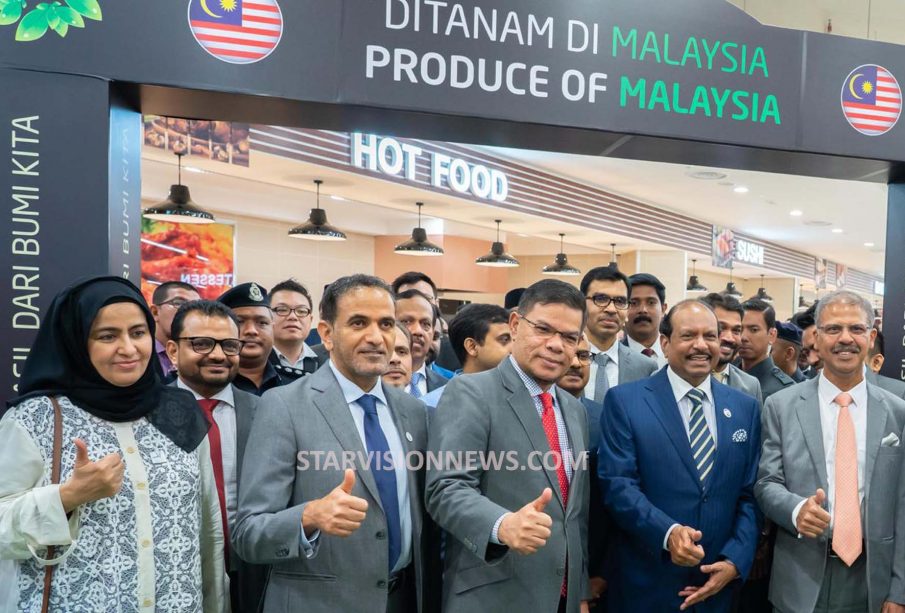 Kuala Lumpur: Lulu Group, one of the largest retail operators in the Middle East & North African (MENA) region has further consolidated its presence in the Far East by opening its second hypermarket in the Malaysian capital of Kuala Lumpur.
YB Datuk Seri Saifuddini Nasution Ismail, Minister of Domestic Trade and Consumer Affairs of Malaysia officially inaugurated the Hypermarket in the presence of Ambassadors of various countries, prominent local businessmen and other dignitaries. 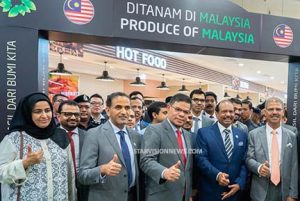 The new Hypermarket which is also Lulu’s 174th globally is strategically located at “1 Shamelin Mall” in the Cheras district of capital Kuala Lumpur. The sprawling 80,000 square feet hypermarket has been designed using the latest retail space concepts and most modern technology for ease of shopping and will serve the residents of Cheras and its nearby areas for their daily shopping needs. After the inauguration, Trade Minister and dignitaries were led on a guided tour of the hypermarket by Yusuff Ali, Chairman of Lulu Group who briefed them about the various sections, unique features and amenities of the latest hypermarket. 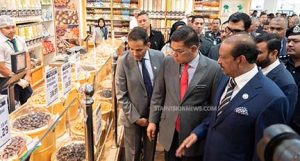 Talking to media after the inauguration, YB Datuk Seri Saifuddini Nasution Ismail said “we are really proud of the efforts and investments of Lulu Group in Malaysia. They are not only investing in retail sector but also supporting our farming sector by exporting large quantities of agricultural produce to their operations around the world. Apart from this, lulu group is also providing huge employment opportunities to our local malaysian youth”.Yusuff Ali MA, Chairman of Lulu Group said “as declared during the inauguration of our first Hypermarket in Malaysia, we are firm on our expansion plans in Malaysia and are committed to launching four new hypermarkets in different parts of Malaysia before end of 2020. This includes projects in Setia City Mall, Bangi Gateway, Bachang (Malacca) & Johor Bahru.” 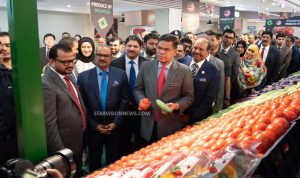 He further added that “we are also exploring other markets in Malaysia and expect to create more than 5,000 job opportunities to the Malaysian work force”. Lulu Malaysia currently employs more than 300 Malaysians in their two hypermarkets in Malaysia.Apart form Malaysia, Lulu which has retail presence in Indonesia, is also keenly pursuing expanding to Singapore.
Also present during the inauguration ceremony were Saife Rupawala, CEO, Ashraf Ali MA, Executive Director, Salim MA, Director and other top Lulu officials.