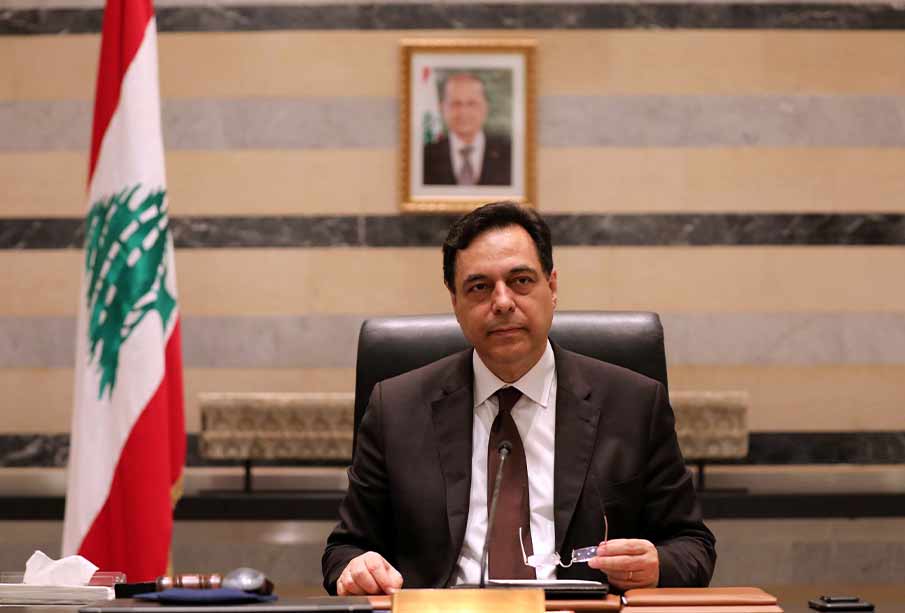 Lebanon’s Prime Minister Hassan Diab announced on Monday the resignation of his government after a powerful Beirut port explosion sparked public uproar against the country’s leaders.

Diab, in a televised speech, said the detonation of highly-explosive material warehoused at the port in the capital for the last seven years was “the result of endemic corruption”.

“Today we follow the will of the people in their demand to hold accountable those responsible for the disaster that has been in hiding for seven years, and their desire for real change,” he said. “In the face of this reality … I am announcing today the resignation of this government.”

“We fought with … dignity,” he said, accusing unnamed opponents of preventing the government from carrying out any reforms or progress.

Over 150 people were killed and more than 6,000 others were injured in the capital last Tuesday when a warehouse storing 2,750 tonnes of ammonium nitrate exploded after catching on fire.