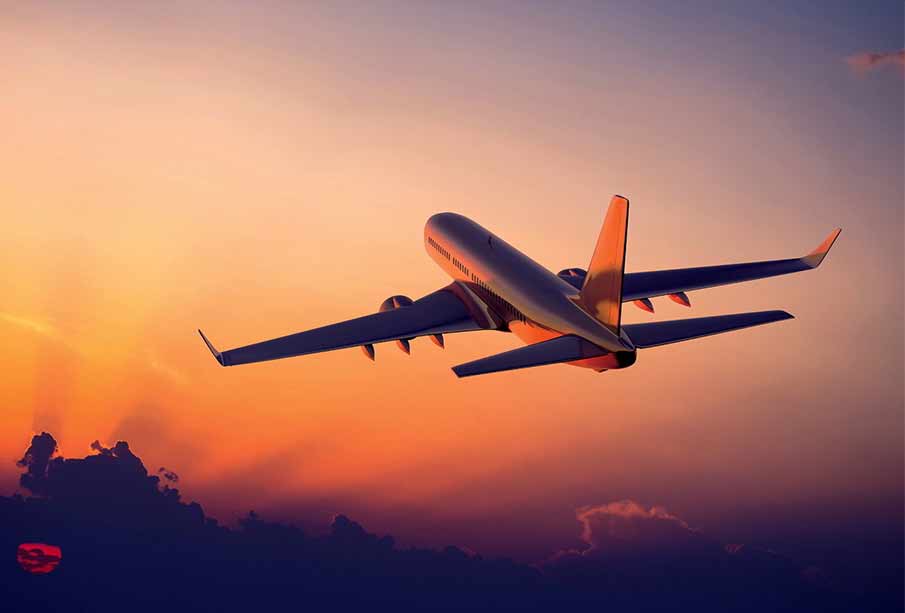 Kuwait has banned commercial flights to multiple countries until further notice as part of the preventive measures taken to curb the spread of the coronavirus, the country’s Directorate General of Civil Aviation said on Saturday.

The countries include India, Pakistan, Egypt, the Philippines, Lebanon and Sri Lanka, which all have large numbers of expatriates in Kuwait. The list also includes China, Iran, Brazil, Mexico, Italy and Iraq.

♦ Kuwait to reduce fees of private schools by 25 percent

Kuwait will resume commercial flights to its international airport starting from August 1 after they were halted in March as a coronavirus countermeasure.

Flights will resume in three stages, with only a 30 percent capacity of flights being allowed to operate for the first stage, the center said.

Russia to resume regular flights to Geneva from August 15