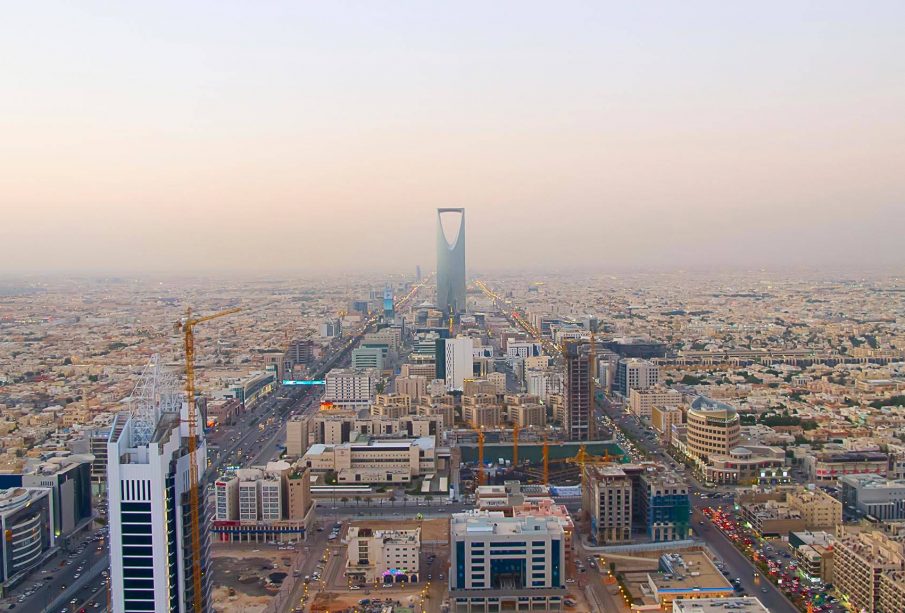 Saudi Arabia will see continued growth in the hotel sector across the kingdom, fueled by increasing demand from tourists, according to a new report. The latest data released by Expedia Group disclosed that travellers from the USA, UAE and UK topped the list for travel demand into Saudi Arabia in 2018. With travel bookings in the kingdom considered the largest in the Middle East and North Africa (Mena), the power of the international traveller growth to Saudi Arabia is expected to remain strong. The USA saw more than 110 per cent year-on-year growth in demand compared to the same period in 2017 with almost 45 per cent share of total room nights; UAE saw a whopping year-on-year growth of above 140 per cent than last year with almost 20 per cent share of total room nights whilst the UK had more than 10 per cent share of room nights with a year-on-year growth of above 40 per cent.

The data also revealed strong growth in package demand from travellers in India, seeing above 200 per cent year-on-year increase, as well as Spain with an increase of 200 per cent year-on-year. According to the Savills report, recent tourism growth in Saudi Arabia has been driven by three key demand pools – leisure, pilgrim and corporate visitors.
Religious tourism is a growing travel sector in the kingdom, with the demand to the platform’s lodging options for Makkah and Madinah increasing by almost 30 per cent and 40 per cent respectively in 2018 versus 2017. According to data from Arabian Travel Market’s research partner Colliers, international arrivals to Saudi Arabia are expected to increase 5.6 per cent per year from 17.7 million in 2018 to 23.3 million in 2023.

Religious tourism is expected to remain the bedrock of the sector over the next decade, with a goal of attracting 30 million pilgrims to the kingdom by 2030 – an increase of 11 million from the 19 million Hajj and Umrah pilgrims that visited the country in 2017. Factors contributing to this significant increase could be initiatives made by the Saudi Arabian government to boost tourism in the country as part of their ambitious Vision 2030, such as issuing tourist e-visas  in ‘three-minutes’, rolling out special one-off event visas , expansions of the Grand Mosque in Makkah to accommodate a greater number of religious tourists in the coming years , and the ‘Kafalah’ programme initiative  to finance commercial establishments for tourism projects in Saudi Arabia. The Saudi Arabian government is also developing new attractions and mega-developments such as the 30,000-sq-km Red Sea project, Neom and the Al Ula project to woo visitors from across the globe.