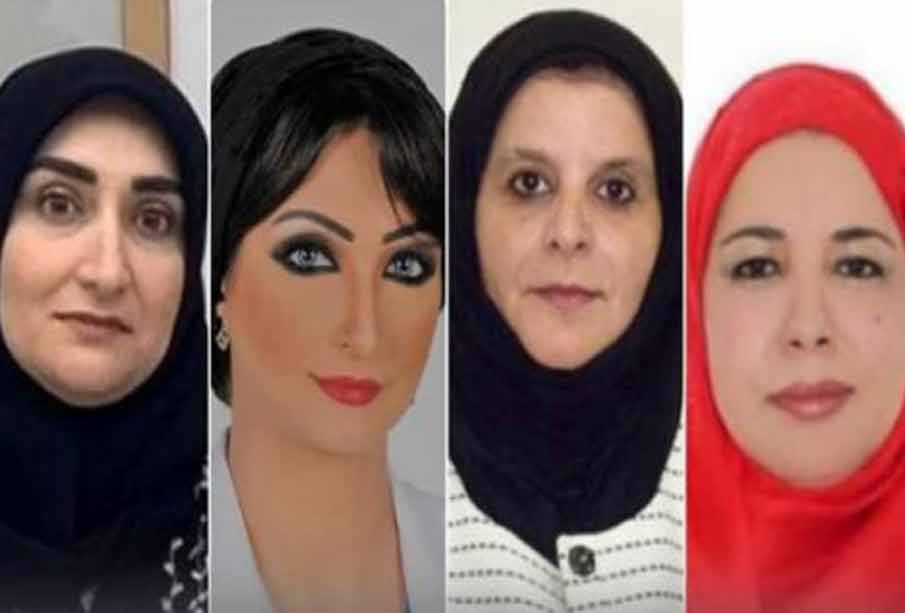 The Court of HRH the Prime Minister today announced the winners of the first edition of the $ 200,000-worth “Khalifa bin Salman Al Khalifa Award for Bahraini Doctor”.

Earlier this year, His Royal Highness Prime Minister Prince Khalifa bin Salman Al Khalifa issued directives to celebrate the Bahraini Doctors’ Day on the first Wednesday of November each year, and launch a US $ 200,000-worth award carrying his name to honour outstanding Bahraini doctors in the medical, clinical and treatment research.

The jury submitted the names of the laureates to the Award’s Board, chaired by the Undersecretary of HRH Premier’s Court, Shaikh Mohammed bin Rashid bin Khalifa Al Khalifa.

On the occasion, the Award Board Chairman expressed sincere thanks and gratitude to HRH the Prime Minister for his constant interest in honouring national competencies across various sectors.

He congratulated the winners of the first and second categories of the Award, lauding their pioneering achievements in the field of academic research, as well as their dedication in serving the medical sector.

The Award’s board chairman expressed pride in the high quality of the works delivered by the participants in the medical, clinical and treatment research, noting that they dealt with infection control, theoretical and practical training for health sector staff, in addition to improving the quality of the health sector for the local population.

He asserted that the submitted works reflect the outstanding level of medical researchers in the kingdom.

HH Shaikh Mohammed bin Rashid bin Khalifa Al Khalifa paid tribute to the jury of the award for the tireless efforts they had exerted to select the winners.

As to the second category, the “Extended Loyalty and Giving Award”, it was granted to Dr. Mariam Ebrahim Al-Hajeri, the family physician and Assistant Undersecretary for Public Health at the Ministry of Health, in appreciation of her dedicated efforts for more than thirty years in the government sector and civil society institutions, as well as her implementation of health programmes that have enhanced public health in the Kingdom.

Health Minister, Faeqa bint Said Al-Saleh, expressed deepest thanks, appreciation and gratitude to HRH the Prime Minister for launching an award carrying his name to honour Bahraini doctors, noting that it embodies his constant support for national medical competencies, and keenness to pave the way for them to be creative in developing the medical and health sector in the kingdom.

She expressed pride in announcing the winners of the first edition of the prestigious award which will be distributed during the celebration of the Bahraini Doctor’s Day on the first Wednesday of November.

She lauded the massive participation in the award from various medical institutions in the kingdom, extending sincere congratulations to the winners.

She affirmed that the award will reflect positively on the health sector in the kingdom and the wider Middle East region, given its noble goals.

They affirmed that the award proves HRH Premier’s interest in enhancing various development sectors, including health, and reflects Bahrain’s leadership at the Arab and GCC levels in the fields human resources development and sustainable development, as reflected in specialised regional and international reports.

Bahrain to reopen restaurants and cafes on Saturday