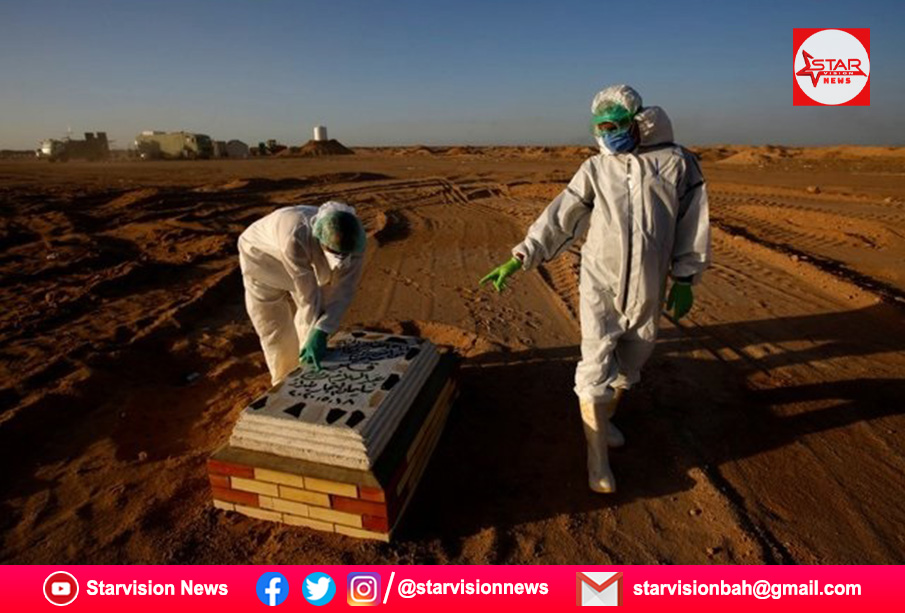 Iraqi paramedic Sarmad Ibrahim cut his teeth treating fellow Shi’ite Muslim militiamen in the war against Islamic State. Now, he buries COVID-19 victims – an exhausting task where he must also get to grips with both Muslim and Christian burial rites.

“So far, we’re coping,” Ibrahim said as fellow volunteers from the Imam Ali Combat Brigade prepared to handle a coffin just sent from Baghdad. “But if we start receiving more bodies we might not be able to bury according to religious rules.”

He and the other team members work at a new cemetery in the southern Shi’ite holy city of Najaf, Iraq’s only graveyard specifically for those who have died of COVID-19.

Established after an edict from Iraq’s top Shi’ite cleric Grand Ayatollah Ali al-Sistani, it is dwarfed by the nearby Wadi al-Salam cemetery, the largest in the world, but is expanding.

More than 200 people have died since the outbreak began in Iraq in February and the volunteers say they receive two to four corpses each day. The country’s confirmed coronavirus infections have doubled from around 3,000 to more than 6,000 in the space of just over two weeks, according to health ministry figures.

Emirates could take 4 years to resume flying to entire network

Emirates could take 4 years to resume flying to entire network