India slams Twitter for not complying with new IT rules 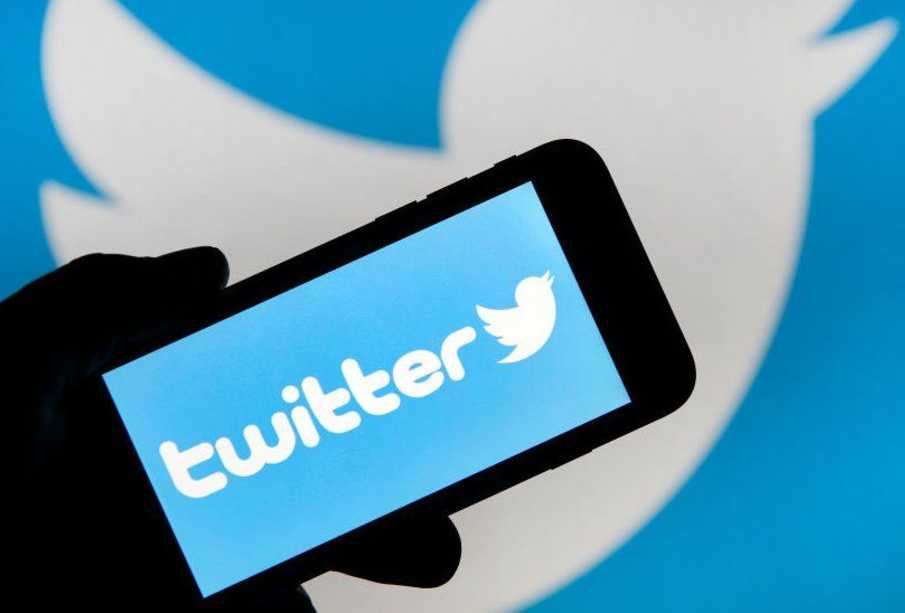 India’s technology minister said on Tuesday that Twitter had deliberately defied and failed to comply with the country’s new IT rules, which became effective in late May.

The new rules or the so-called Intermediary Guidelines, announced in February, are aimed at regulating content on social media firms such as Facebook, its WhatsApp messenger and Twitter, making them more accountable to legal requests for swift removal of posts and sharing details on the originators of messages.

India’s technology ministry wrote to Twitter on June 5, warning the company of “unintended consequences” if it did not obey the rules.

Ravi Shankar Prasad did not directly say on Tuesday whether Twitter had lost intermediary protections, but a senior government official told Reuters that Twitter may no longer be eligible to seek liability exemptions as an intermediary or the host of user content in India due to its failure to comply with new IT rules.

“There are numerous queries arising as to whether Twitter is entitled to safe harbour provision,” Prasad tweeted. “However, the simple fact of the matter is that Twitter has failed to comply with the Intermediary Guidelines that came into effect from the 26th of May.”

Twitter, Prasad added, had chosen the “path of deliberate defiance when it comes to the Intermediary Guidelines.”

“An interim Chief Compliance Officer has been retained and details will be shared with the Ministry directly soon,” it said. “Twitter continues to make every effort to comply with the new guidelines.

New Delhi-based digital advocacy group Internet Freedom Foundation said it was only up to courts, and not the government, to decide whether companies such as Twitter remained intermediaries for alleged non-compliance such as appointment of executives. (Reuters)