IKEA to enter Oman with megastore at Oman Avenues Mall 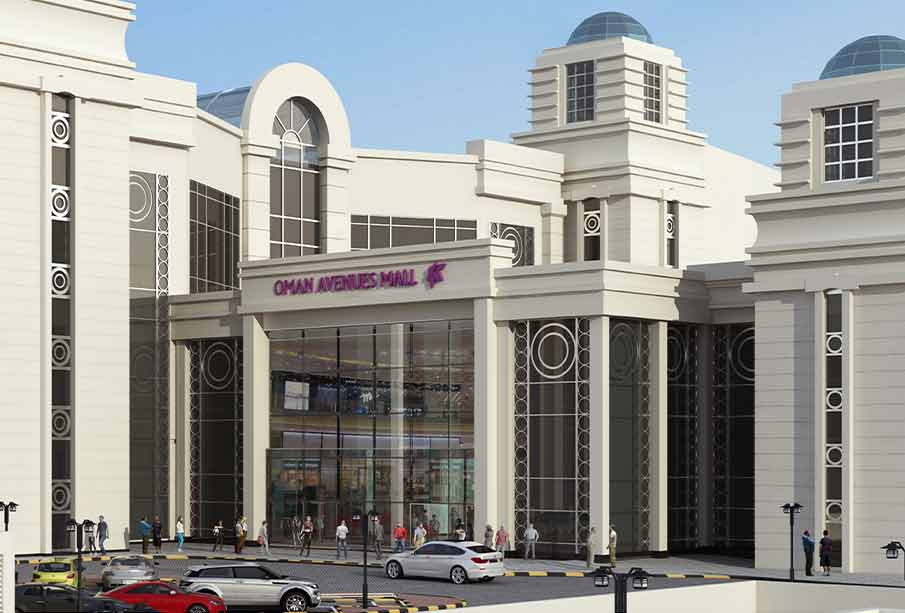 The Sultanate of Oman is all set to welcome its first IKEA megastore at the Oman Avenues Mall, in the heart of the capital city of Muscat. The globally renowned Swedish furniture and home retailer is expected to open doors to the public by the first quarter of 2022.

A development agreement between the Al Taher Group, a diversified business group in the Sultanate, who are the developers of Oman Avenues Mall, and the UAE-based conglomerate, Al-Futtaim Group who represents IKEA franchise in Oman as well as other territories like UAE, Qatar and Egypt, was signed today, as senior officials made the announcement, in a virtual press event.

Commenting on the announcement, Sh. Mohammed Bin Saud Al Khalili, board member of the Al Taher Group, said, “We are pleased to collaborate with Al-Futtaim Group, to bring the globally renowned IKEA brand to Oman Avenues Mall. We believe that IKEA Oman will not only strengthen the position of Oman Avenues Mall as a premier shopping destination but also position the mall firmly as the shopping mall for the whole of Oman.”

Spread across two floors, the planned new IKEA store is one of the largest stores of the brand in the region and is expected to not only cater to the immediate catchment but also to far flung pockets of the Sultanate, as consumers await the opening of this iconic store.

The Oman Avenues Mall is operated and managed by retail giant LuLu Group International, which is one of the largest mall operators in the MENA region. The group is spearheaded by its chairman and Managing Director, Mr. Yusuff Ali M.A.

The group is a pioneer in retail operations with Lulu Hypermarket being the front runner in grocery and department store segment in the Middle East and various other territories.

Expressing gratitude to the Al Taher and Al-Futtaim Groups, Mr. Ashraf Ali M.A, Executive Director of LuLu Group International, said, “We are pleased and proud to be hosting IKEA at the Oman Avenues Mall. The opening of one of the largest IKEA stores in the Middle East Oman Avenues Mall is a testament to the trust retailers have on us. We are committed to building Oman Avenues Mall as the most trusted and dominant mall brand in Oman and serveour valued customers across Oman.”

In 2018, the Oman Avenues Mall had announced its redevelopment plans, which were to be executed in a strategic phased approach. The mall has been introducing new-age entertainment options and, modern acclaimed brands ever since, and the development of the IKEA store is a part of the same.

Transforming the landscape of retail in Oman, the mall has already completed two phases of expansion in which the second phase expansion saw the introduction of Oman’s largest cinema complex, which is operated by Cinepolis, the global cinemas entertainment brand.

Talking about the brand’s strong expansion roadmap, Mr. Vinod Jayan, Managing Director of IKEA – Al-Futtaim Group, said, “We are very excited to announce the entry of IKEA into Oman, which wouldn’t have been possible without an expert partner like the Al Taher Group and a shopping mall platform like Oman Avenues mall. Choosing the right partner, right location, and developing the right infrastructure for an IKEA store is critical to the brand’s expansion in a new market. We look forward to a mutually rewarding association.”

IKEA would be part of the malls third phase expansion wherein along with IKEA development, a holistic enhancement of the mall’s infrastructure will also be executed including developing a direct flyover connecting the malls parking as well as enhancements to the mall connection roads, additional car parking spaces that would connect vertically and horizontally to the new IKEA store as well as the upper levels of the existing property to name a few. Construction works are currently in full swing to achieve the planned opening date.

UAE citizens allowed to stay in Israel up to 90 days without ...