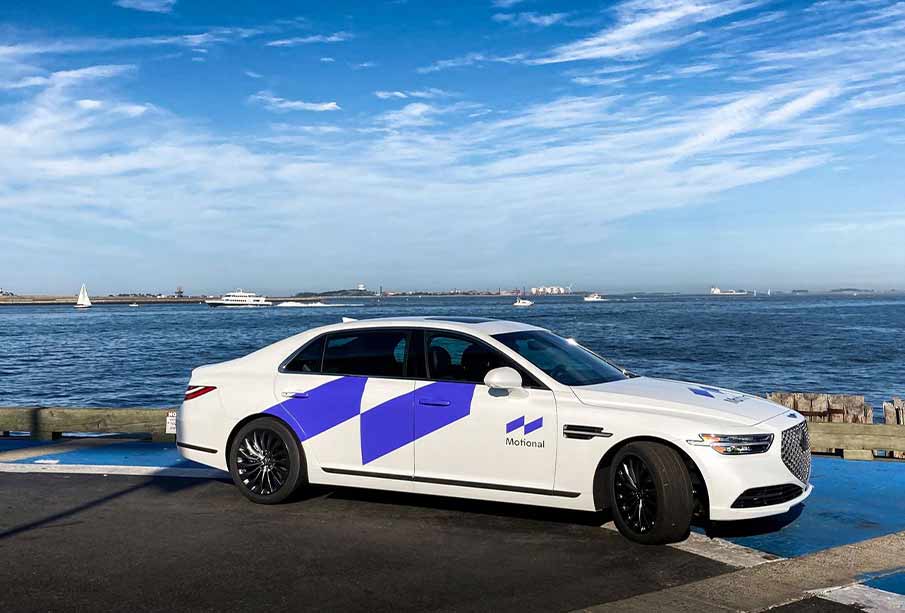 Formed a year ago, the $4-billion venture is developing a fully automated system that it hopes to begin selling in 2022 to robotaxi companies and fleet operators, Chief Executive Karl Iagnemma said in an interview.

“In a post-COVID world, driverless technology is more relevant and important than ever,” he said. “More Americans are interested in ride hailing now than before the pandemic.”

Boston-based Motional, which expects to have more than 1,000 employees by year-end, has locations in Pittsburgh, Las Vegas, Santa Monica, Singapore and now Seoul.

Its chief competitors include Waymo, the Alphabet Inc affiliate; Cruise, the San Francisco startup that’s majority-owned by General Motors, and Pittsburgh-based Argo AI, which is jointly controlled by Ford Motor and Volkswagen.

Waymo’s self-driving technology was developed in-house at Google, and the company has attracted funding from Canadian auto supplier Magna International and dealer AutoNation. It is testing its system in robotaxis and commercial vehicles, with Fiat Chrysler Automobiles and United Parcel Service, among others.

Cruise, whose shareholders include Honda Motor and SoftBank Group, has been testing both ride and delivery services, and eventually will deploy an electric shuttle jointly developed by GM and Honda.

Argo has been testing its system in Ford vehicles at several U.S. locations, with plans to expand to Europe with VW.

Iagnemma said those three self-driving ventures — and Motional — may have the best changes of survival.

“Unless you check all three boxes” — software, capital and a strategic partnership with a vehicle manufacturer — “your chances of succeeding at scale are slim,” he said. “If you don’t have resources to get to scale, ultimately you’ll end up with a novelty.”

Internet blackout in Belarus leaves protesters in the dark