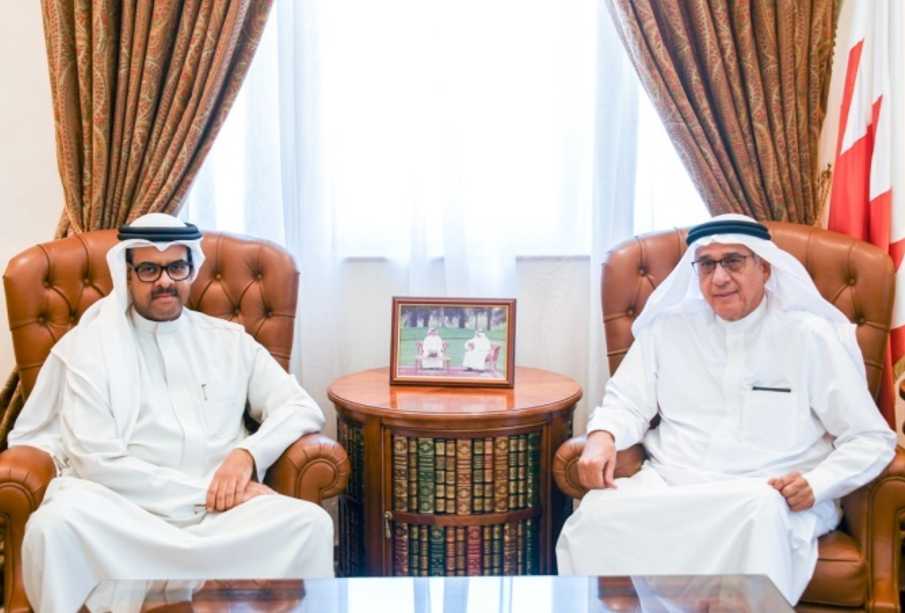 Al-Hamar lauded the important role played by NCC in supporting the media sector in Bahrain, and enhancing media cooperation and coordination among various government entities, which contributes to developing the government’s media discourse, and improve communication with the citizens, as well as government entities, locally and abroad.

Al-Binkhalil expressed thanks and appreciation to HM the King’s Media Affairs Advisor, praising his cooperation and support for NCC’s efforts to achieve its goals.