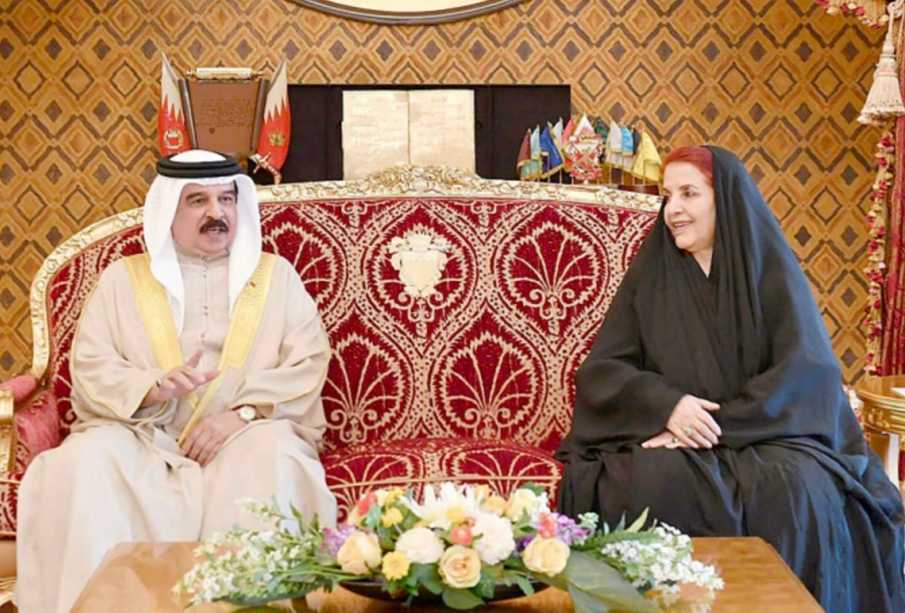 Under the patronage of His Majesty King Hamad bin Isa Al Khalifa, the Supreme Council for Women (SCW) will celebrate the Bahraini Women’s Day 2021, coinciding with the 20th anniversary of the SCW’s establishment as a national monument concerned with following up on the advancement of Bahraini women.

Her Royal Highness Princess Sabeeka bint Ibrahim Al Khalifa, Wife of HM the King and President of the SCW, today approved the theme of the Bahrain Women’s Day 2021, which is “Bahraini Women in the National Development… a March of Progress in a Dedicated Nation”.

The Bahrain Women’s Day 2021 also coincides with the kingdom’s celebration of the 20th anniversary of the National Action Charter which paved the way for completing women’s political rights and the resumption of their active participation in public affairs.

In a statement marking the occasion, the SCW said that the theme reflects the deep-rooted presence of Bahraini women in the nation-building process, and its gradual progress hand-in-hand with the development of the modern civil state in Bahrain, based on justice and equality in rights among the citizens, men and women.

These are the fundamentals on which the SCW’s work has been based, as part of its commitment, since its inception, to supporting the royal vision on women’s partnership in building the nation, as their efforts and achievements rise to the level of the high confidence of the political will in them.

The SCW lauded HM the King’s patronage of the occasion, reflecting the royal pride in and appreciation of the Bahraini women’s role in the national development march which is progressing steadily thanks to the keenness of His Royal Highness Prince Salman bin Hamad Al Khalifa, the Crown Prince and Prime Minister, to translate HM the King’s directives to bring about more progress and prosperity to Bahrain and its people.

The SCW, in its statement, also highlighted the timing of the announcement of the theme of the 2021 Bahraini Women’s Day, coinciding with the celebrations of the Arab Women’s Day 2021, noting that the move stems from Bahrain’s commitment to supporting the advancement and empowerment of the Arab women.

The SCW also confirmed that its various programmes and activities will continue in light of the continuous spread of the novel coronavirus (COVID-19) in order to preserve the Bahraini women’s gains and contribute to mitigating the effects of the pandemic on them.

The Bahraini Women’s Day was approved by HRH Princess Sabeeka on March 5, 2006, after consultations with women-related entities and institutions. The initiative was then approved by HM the King, and December 1 was designated as the date for marking the event every year.

The first Bahraini Women’s Day was celebrated in 2008, along with the National and Accession days, marking 80 years since the start of formal education for women in the Kingdom.

Expats who fail to return on re-entry can return only after 3 ...