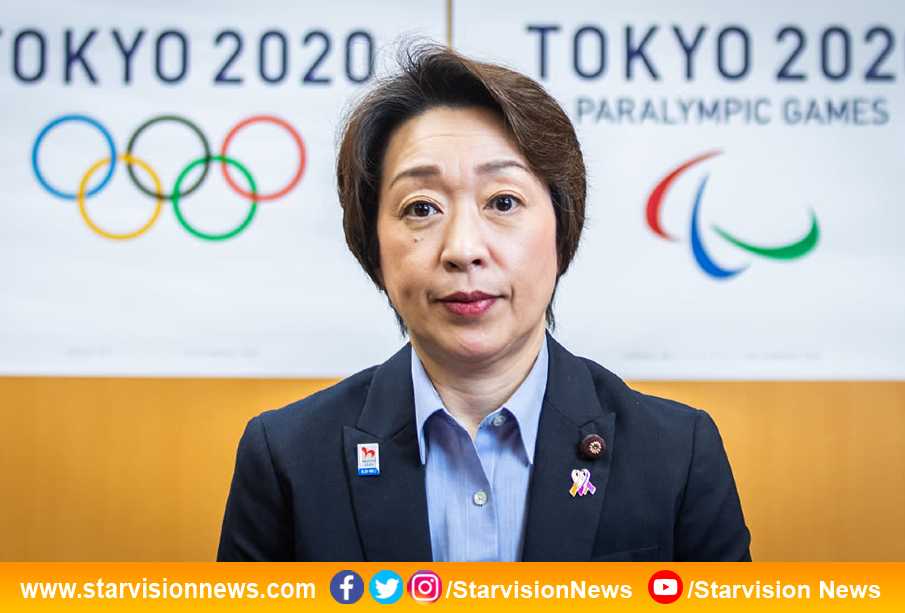 Japan’s Seiko Hashimoto, a woman who has competed in seven Olympics, said on Thursday she had been chosen as president of the Tokyo 2020 Organising committee.

Hashimoto announced her selection shortly after submitting her resignation as cabinet minister to Prime Minister Yoshihide Suga, who encouraged her to make the Olympics successful.

“I, Seiko Hashimoto, was selected as head of the Tokyo Olympics and Paralympics organizing committee,” Hashimoto told a meeting in which she was chosen as the new chief.

“As I’m taking on such a grave responsibility… I feel I need to brace myself.”

Hashimoto faces a raft of tough issues, including taking the helm of one of the world’s biggest sporting events with less than half a year left until its start as well as making sure athletes and officials are kept safe from the coronavirus.

Her name comes from a Chinese character used for the Olympic flame, and she lived up to it, ultimately took part in the most Olympics of any Japanese woman. The highest medal she received was a bronze in speed skating at the 1992 Albertville Winter Games.

A 56-year-old lawmaker in Japan’s ruling party, Hashimoto served as the Olympics minister, doubling as minister for women’s empowerment, since 2019 until resigning on Thursday.

White House says vaccinating teachers ‘not a requirement to reopen’

Australia wakes up to empty news feed on Facebook