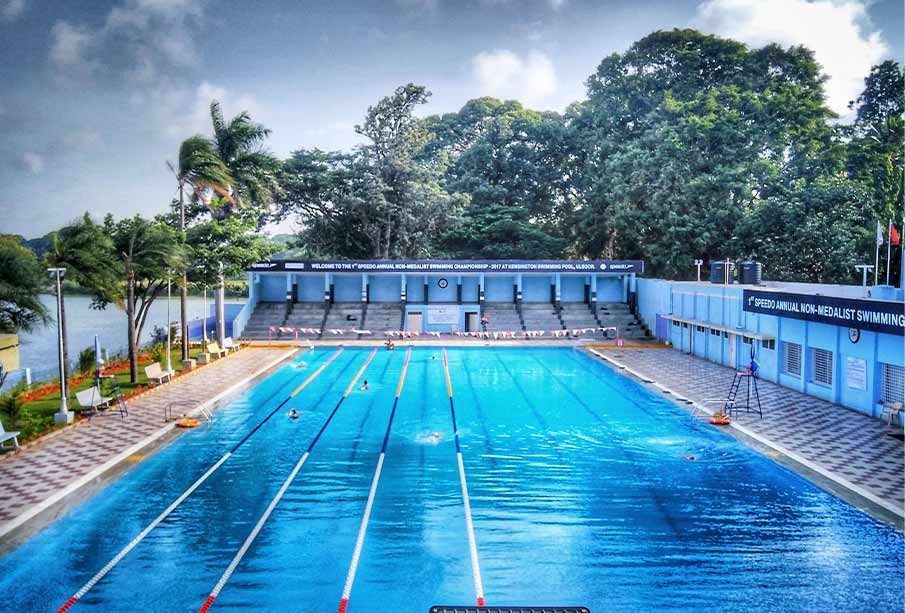 His Royal Highness Prince Salman bin Hamad Al Khalifa, the Crown Prince, Deputy Supreme Commander and First Deputy Prime Minister pointed out that next phase requires continuing with determination to redeploy the national efforts to preserve the health and safety of all.

President of the Supreme Council of Health reported on update on precautionary measures.

The decision issued by the Government executive committee based on the national medical tasks force it has been decided that from August 6 onwards gym, swimming pools and outdoor playgrounds will be reopened.