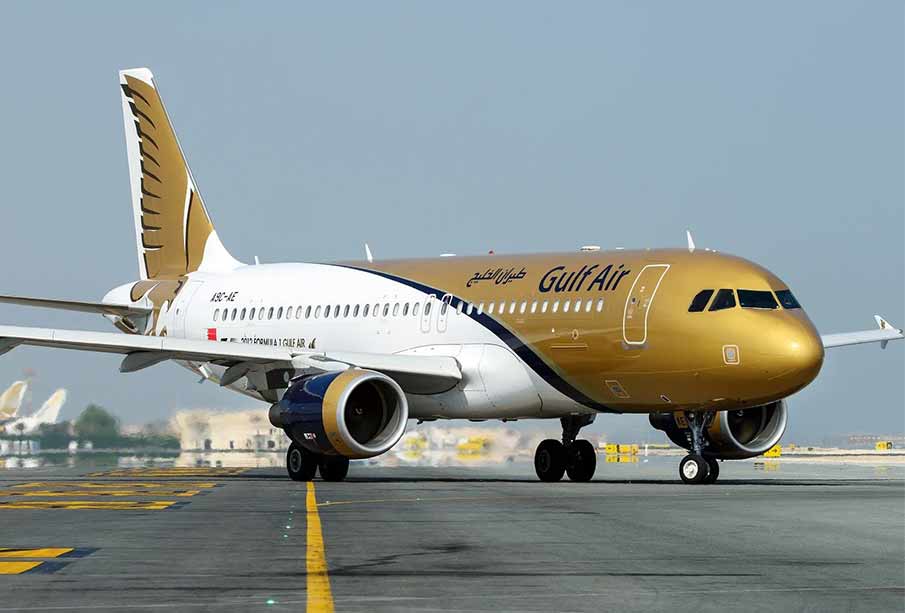 Gulf Air, the national carrier of the Kingdom of Bahrain, announces the resumption of its direct flights to and from the capital of the Sultanate of Oman, Muscat starting from 4 October 2020.

Gulf Air has been operating direct flights between the Kingdom of Bahrain and the Sultanate of Oman since 1957 and it is one of the airline’s main destinations in the GCC region. The airline currently flies to and from Abu Dhabi, Dubai, Kuwait, Jeddah, Cairo, Amman, London, Paris, Frankfurt, Athens, Manila, Dhaka and several destinations in India and Pakistan.

Being one of the few airlines that continued scheduled commercial operations, Gulf Air continuously works closely with the governments authorities throughout the destinations on its network to resume operations as soon as airports open. Gulf Air boasts a flexible and agile network by immediately adapting to government orders and civil aviation directives around its network and has been responsive to continuous changes and updates regarding operations to and from its network destinations.

Bahrain CEO awarded among ‘Top 20 Most Inspirational People of Odisha’