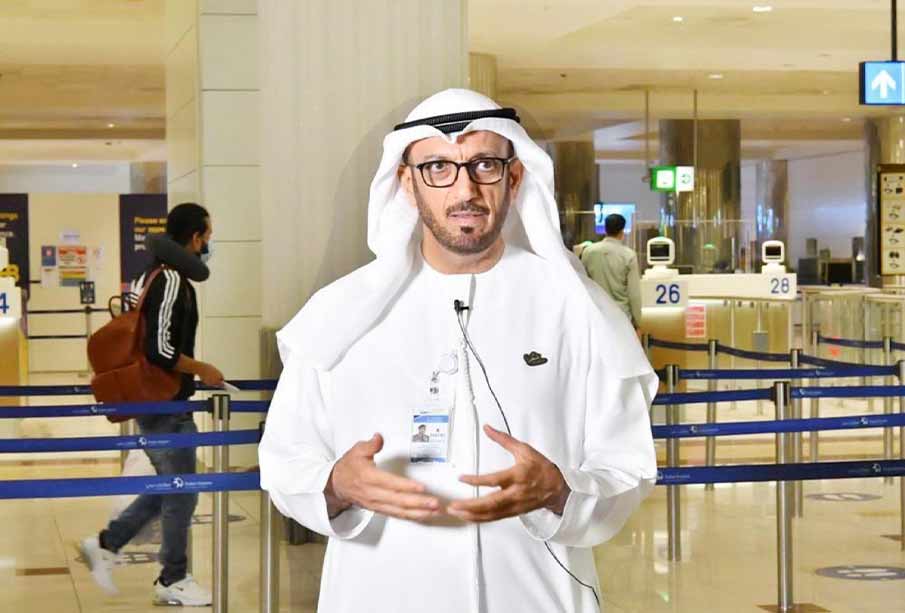 The Government of Dubai Media Office (GDMO) has launched #AskDXBOfficial, an initiative that gives the public and the media a chance to ask questions to Dubai’s senior government officials.

The initiative is part of GDMO’s objective of creating platforms that allow the community to clarify issues and concerns with government officials.

The first #AskDXBOfficial interaction this week featured Major General Mohammed Al Marri, the Director General of the General Directorate of Residency and Foreigners Affairs (GDRFA) in Dubai. Al Marri answered a series of questions on current immigration and travel procedures and protocols for citizens and residents.

Alia Al Theeb, Senior Manager, Strategic Communications, Government of Dubai Media Office, said: “#AskDXBOfficial is part of GDMO’s aim of introducing new interactive communication channels to ensure the Government of Dubai is constantly connected and engaged with citizens and residents. In a continuously evolving environment, we place high priority on communicating directly with the community with clarity and transparency. #AskDXBOfficial invites the public to ask questions to key government officials each week. Answers to their queries will be posted on GDMO’s official social media platforms.” Answering a question in the first #AskDXBOfficial interaction, Major General Mohammed Al Marri said all residents holding a valid resident visa are allowed to return to Dubai. Once they receive a return permit from GDRFA-Dubai and obtain a negative PCR test result, they can return to Dubai through any UAE airport.

Holders of expired residency visas should renew their visas before exiting the country if they wish to return to the UAE, Al Marri clarified. Valid UAE residency visa holders currently outside the country can return to Dubai provided there are no flight restrictions between the UAE and the country they are in.

Responding to a question regarding people who have incurred fines after losing their jobs because of travel restrictions, he said: “To all those who have accumulated fines, please do not assume you cannot exit the country. We at Dubai Airports and GDRFA will handle each humanitarian case individually and facilitate their travel.” The number of passengers at Dubai Airport is seeing a daily average rise of 5 percent, said the GDRFA-Dubai chief. He expressed the hope that by the end of 2020, passenger traffic will return to levels seen at the start of the year.