Fikra announces the end of its application period 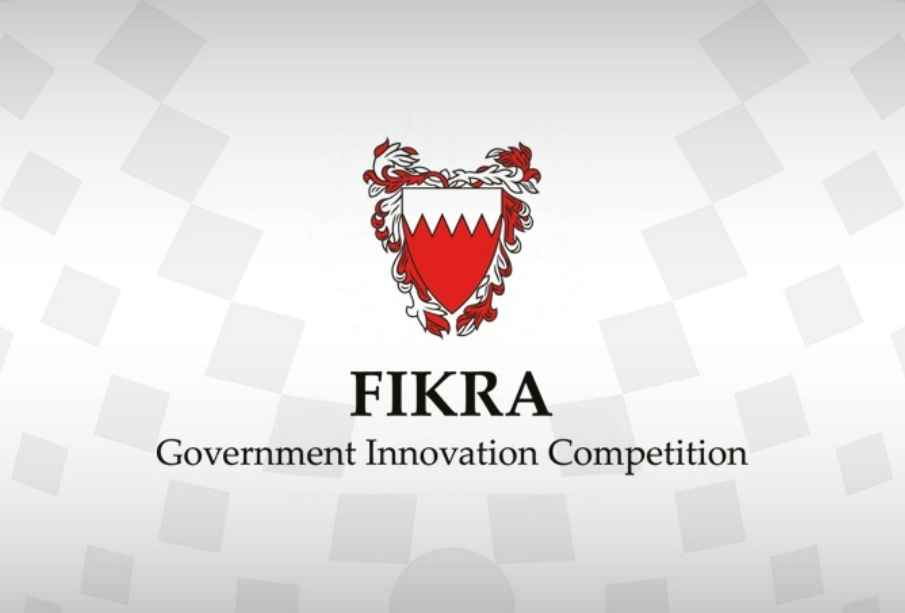 The third edition of the Government Innovation Competition (Fikra), announced the end of submissions for the application process.

The application process was open from 1 November to 21 November. All submissions will now be duly reviewed by an evaluation committee.

The Government Innovation Competition (Fikra) produced an array of creative ideas which have contributed to furthering excellence across government services benefiting the Kingdom’s citizens in line with Bahrain Economic Vision 2030.