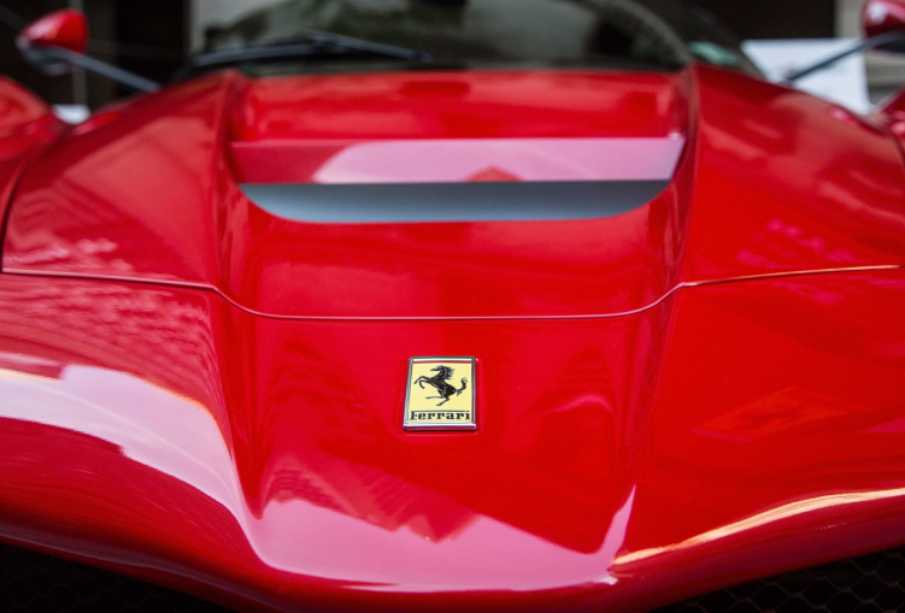 Ferrari has turned to technology industry veteran Benedetto Vigna to drive the luxury sports car maker known for its roaring, high-octane engines into a new era of silent, electric powertrains.

Vigna, 52, currently runs the biggest division of semiconductor maker STMicroelectronics (ST), where he has worked since 1995 and helped pioneer the sensors first used in iPhones to rotate the screen by turning the handset. 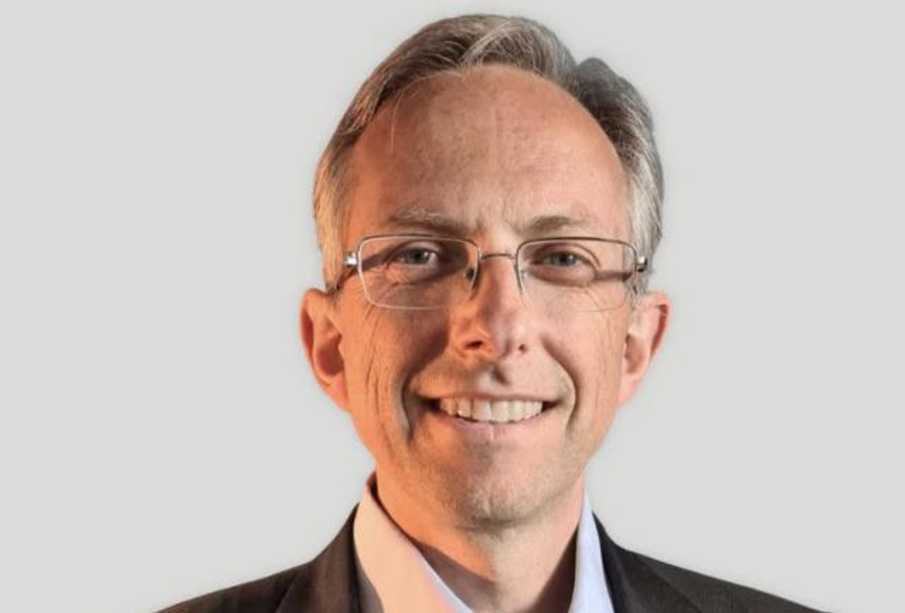 It also highlights the challenges facing carmakers as they adapt to the green revolution forcing the industry to move away from combustion engines and embrace new technologies from batteries to connectivity to autonomous driving.

“A semis guy who did his thesis on quantum quarks and has hundreds of patents to his name … running Ferrari? We live in extraordinary times,” Morgan Stanley analysts said.

Over the years, Vigna’s business division at ST has led the Franco-Italian company’s moves into environmental, industrial and automotive sensors among other things.

“His unique knowledge gained over 26 years working at the heart of the semiconductor industry that is rapidly transforming the automotive sector, will accelerate Ferrari’s ability to pioneer the application of next generation technologies,” Ferrari said.

With cars starting at over 200,000 euros ($244,000), investors often look at Ferrari as more of a luxury firm than automotive specialist and there had been some speculation its next CEO might come from the world of consumer goods.

Vigna’s appointment fills a six-month vacancy at the helm of after former Chief Executive Louis Camilleri retired nearly two and a half years into the job in December for personal reasons.

Chairman John Elkann, the scion of Agnelli family which controls Ferrari through its investment firm Exor, said Vigna’s deep understanding of the technologies driving much of the change in the car industry would strengthen Ferrari.

Morgan Stanley analysts said the choice of Vigna showed Ferrari’s board and management were aware of the “existential risks” facing the company and their commitment to transforming it into the “the electric/connected/software defined car”.