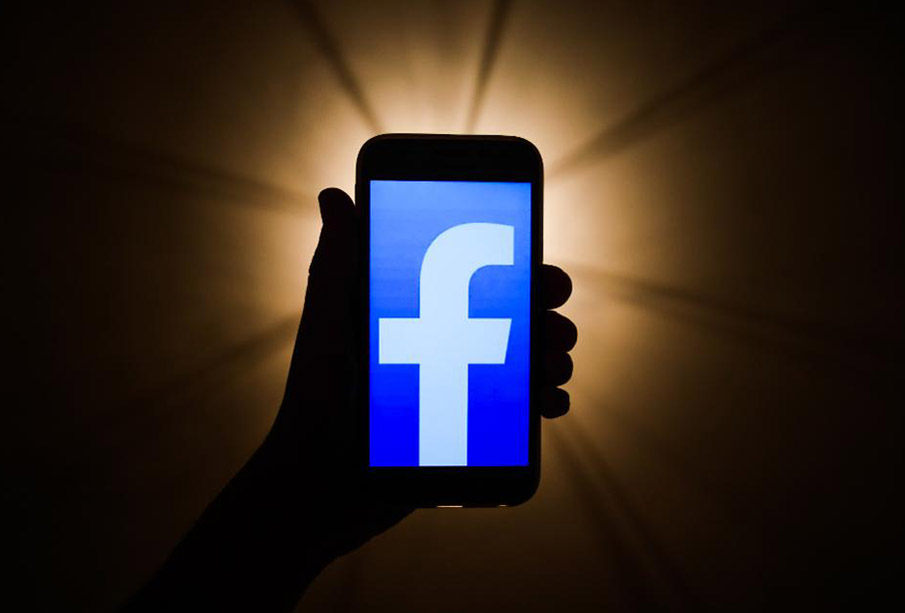 Facebook Inc said on Friday that its users in the United States would be able to view and share official music videos on its platform, in a move to better compete with Alphabet Inc’s video platform YouTube.

Universal as a group is home to Taylor Swift, Lady Gaga and Post Malone, while Sony’s big names include Beyonce, Mariah Carey and Alicia Keyes. All the three music houses boast a host of back catalogues.

Iraq’s next general election to be held on June 2021: PM