Home›GULF›Emirates will have to review strategy after coronavirus pandemic: COO
GULFUAE

Emirates will have to review strategy after coronavirus pandemic: COO 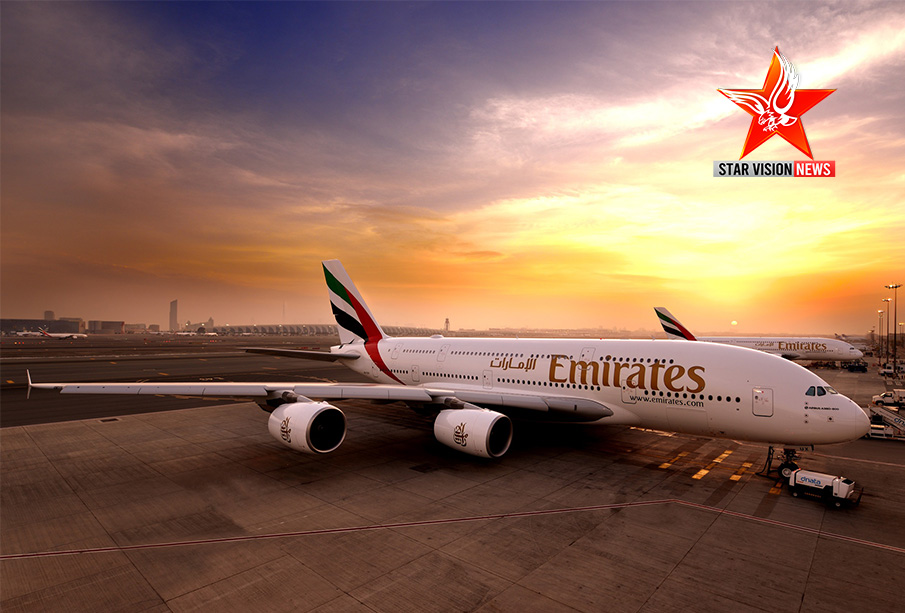 Gulf airline Emirates needs to redefine its strategy after the coronavirus pandemic brought global aviation to a near halt, its chief operating officer said on Thursday, flagging an increased focus on bringing more visitors to Dubai.

The group is one of the world’s biggest long-haul carriers and has over the past 35 years transformed Dubai into a major gateway for international travellers, most of whom connect onto flights to elsewhere.

“We will need to redefine some of the operating model… because surely what used to work for us in the past is not going to work for us going forward,” Adel Ahmad al-Redha told Reuters.

He said Emirates would focus on getting more passengers to visit Dubai while continuing to “connect the world” through the hub-and-spoke model it relied on for over three decades.

The airline is also planning to reexamine its network and to look at greater cooperation with fellow state carrier flydubai, he said. The two state airlines already sell tickets on some of each other’s flights and coordinate on network planning.

Emirates will also need to operate smaller aircraft, which it has ordered and are to be delivered from 2023, Redha said. It currently operates a fleet of large widebody Airbus A380s and Boeing 777s, many of which had to be grounded due to the pandemic.

“Going forward we cannot sustain long-term operating on that kind of fleet. We need to inject the smaller type,” Redha said.

Not all of Emirates’ 115 A380s will return to service this year, and the airline is in talks with Airbus to delay three planes due to be delivered this year, he said.

Redha said it was not clear whether Boeing would deliver the new version of the 777, known as the 777x, next year. The airline is not in talks to cancel any aircraft orders, he added

Airbus declined to comment. A Boeing spokeswoman said the company continues to make steady progress on the new jet, which began flight testing in January.

It will fly to up to 55 destinations in July and 60 in August.

Redha said booking demand was looking positive after plunging during the pandemic and that some flights were filling 50% of occupancy. He cautioned that it was unclear whether the recovery would be sustained.

Most passengers travelling on its flights were those who had been stranded because of lockdowns or were travelling to visit family members rather that for business or leisure, he said.