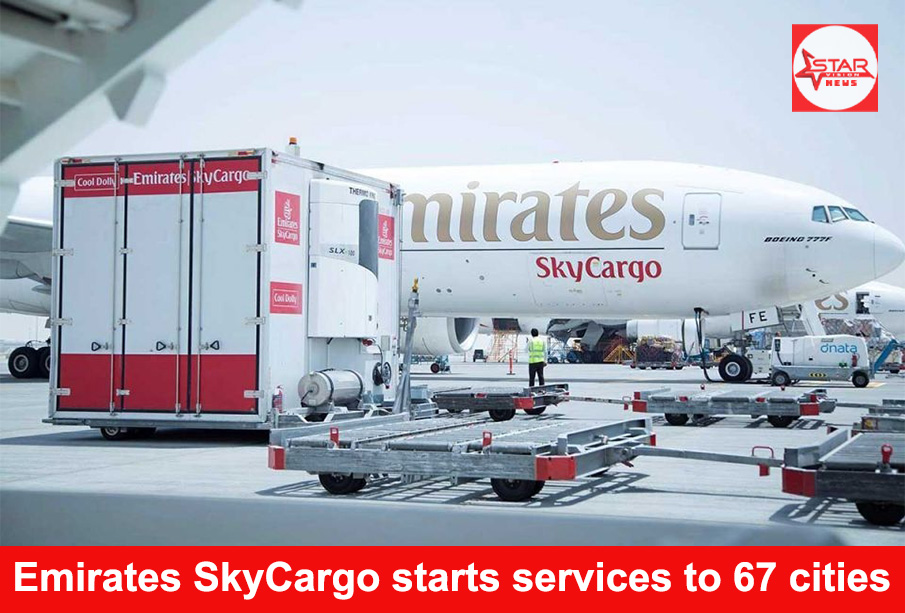 Emirates SkyCargo will relaunch full-scale operations to 67 destinations from this week, including 15 cities in Europe and six in the Americas.

“Over the last six to eight weeks, we have had to work around-the-clock to move essential cargo to destinations where they were most needed,” said Nabil Sultan, Emirates Divisional Senior Vice President, Cargo. 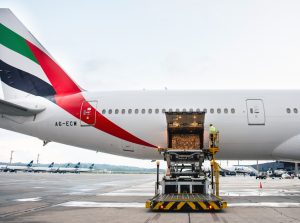 “We started with just about a dozen cities served by our Boeing 777-300ER passenger freighters at the end of March. But within the space of a month we have scaled our operations to a point where we now have more than 65 destinations as part of our network and about 85 daily cargo flights.”

Repatriation of Indian nationals from UAE starts from May 7