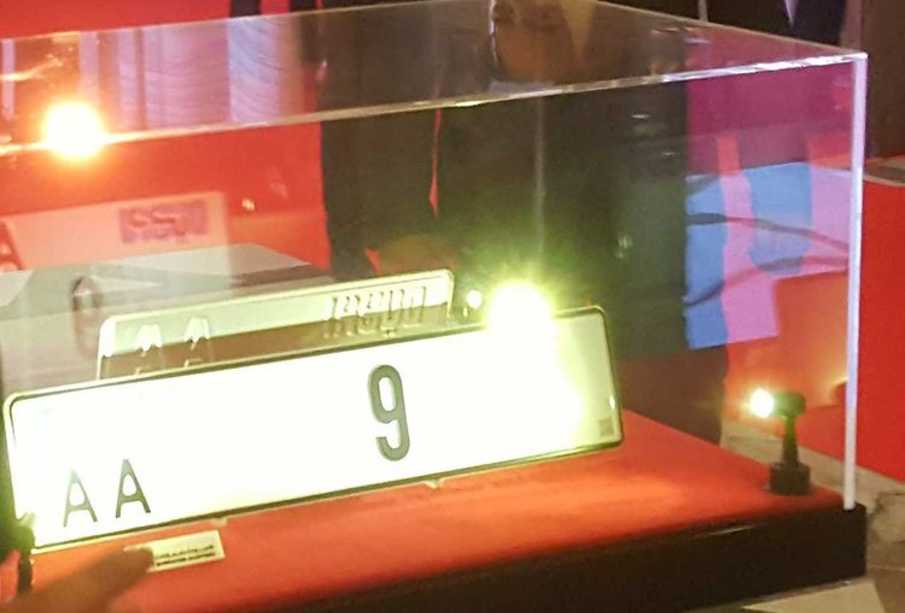 A special-issue Dubai car plate number AA9 was sold for a record Dh38 million during the ‘Most Noble Numbers’ charity auction, which raised a total of Dh48.49 million on Saturday in Dubai for the UAE’s ‘100 Million Meals’ Ramadan campaign.

The buyer of the AA9 plate at the auction, who did not want to be named, said: “I just want to say a big thank you to His Highness Sheikh Mohammed [bin Rashid Al Maktoum, Vice President and Prime Minister of the UAE and Ruler of Dubai], for giving us this chance to be part of this charity programme.”