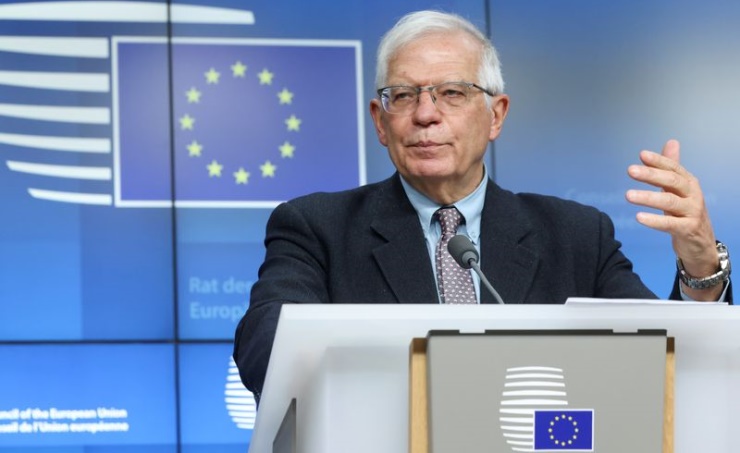 An international donor conference raised $6.7 billion for Syria and its neighbors on Tuesday despite what the European Union’s foreign policy chief said was “a certain fatigue” with the conflict there, now its 12th year.

The pledges, which aim to help reach the United Nations target of $10.5 billion in 2022, were made at a gathering of 55 countries in Brussels.

Of the total raised on Tuesday, $6.1 billion is specifically for refugees, asylum seekers and stateless people, the largest budget request since the refugee plan began in 2015.

“We are not forgetting the Syrian people and the situation in Syria,” EU top diplomat Josep Borrell said. “Certainly Syria and the suffering of its people might not be at the centre of the news anymore. There’s a certain fatigue after 11 years.”

According to the United Nations, more than 6.9 million people have fled their homes inside the country, and over 6.5 million remain outside Syria, of whom 5.7 million are refugees in the region, still being hosted by neighbors.