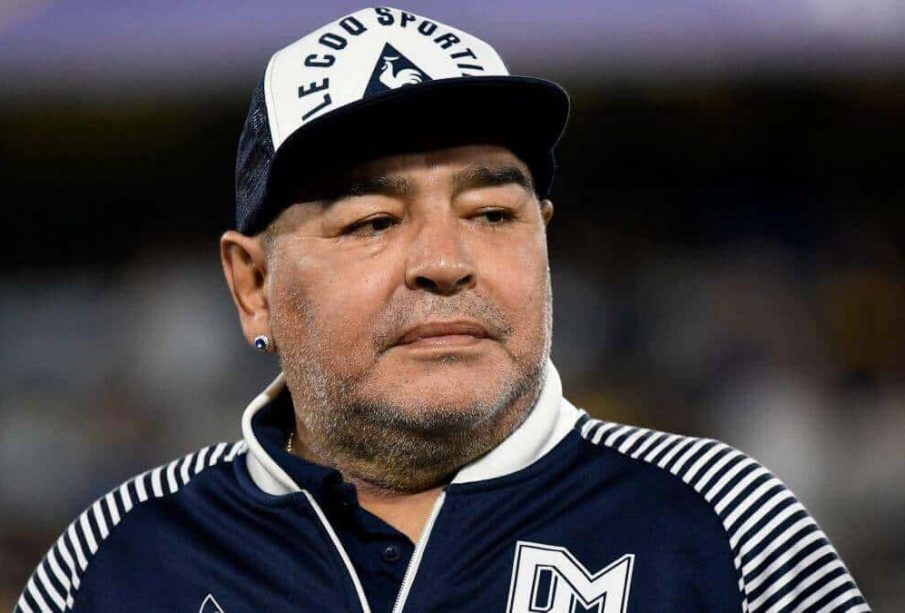 Argentina soccer legend Diego Maradona has died at the age of 60, a source close to his family confirmed.

Regarded as one of the greatest players in the history of the game, Maradona became a household name after inspiring his country to World Cup glory in 1986.

He took center stage at the tournament with a memorable performance against England where he scored his iconic “Hand of God” goal.

The diminutive forward out-jumped legendary keeper Peter Shilton and punched the ball into the net. Later in the game he scored one of the best goals in history after weaving his way past seven English defenders.

He also played for clubs such as Barcelona and Napoli in a glittering career that was also marked by numerous controversies.