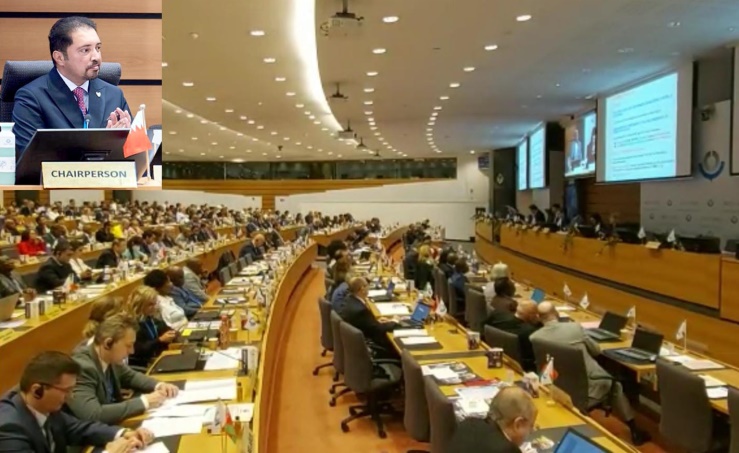 Customs President Shaikh Ahmed bin Hamad Al Khalifa has been re-elected uncontested as president of the World Customs Organisation (WCO) Council for a third exceptional term (2022-2023) in an unprecedented move.

The WCO system allows the election of the WCO Council President  for a one-year term, in addition to the possibility of re-election for a second one-year term. In certain exceptional cases the board can also re-elect the incumbent president for a third one-year term.

WCO Council member countries endorsed the re-election of Shaikh Ahmed bin Hamad AlKhalifa in recognition of his efficient management during the pandemic, which enabled the Brussels-based organization to continue its work without disrupting its projects and programmes.