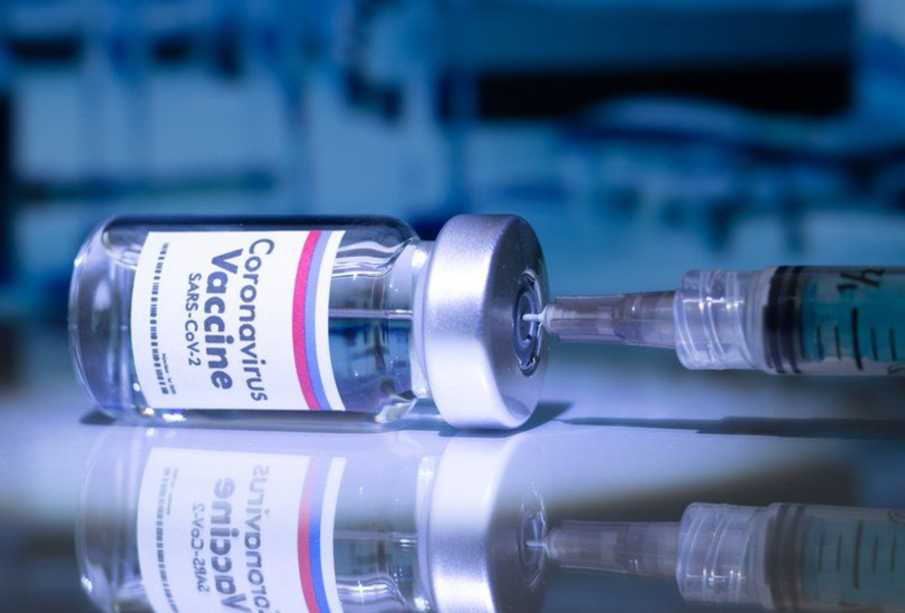 China has administered more than 1 billion Covid-19 vaccine doses, an astonishing milestone that comes as the country rolls out an unrivaled inoculation drive.

A total of 1,010,489,000 doses have been given as of Saturday, China’s National Health Commission (NHC) said in a statement.

Those doses are almost 40% of the 2.5 billion shots administered globally.

The NHC said 100 million doses were given in the five days up to and including Saturday, according to state media outlet Xinhua.

The 1 billion number is all the more remarkable given that China’s rollout had a stuttering start.

China only reached its first million administered doses on March 27 — two weeks behind the US. But the pace picked up significantly in May, with more than 500 million shots given over the past month, according to data from the NHC.