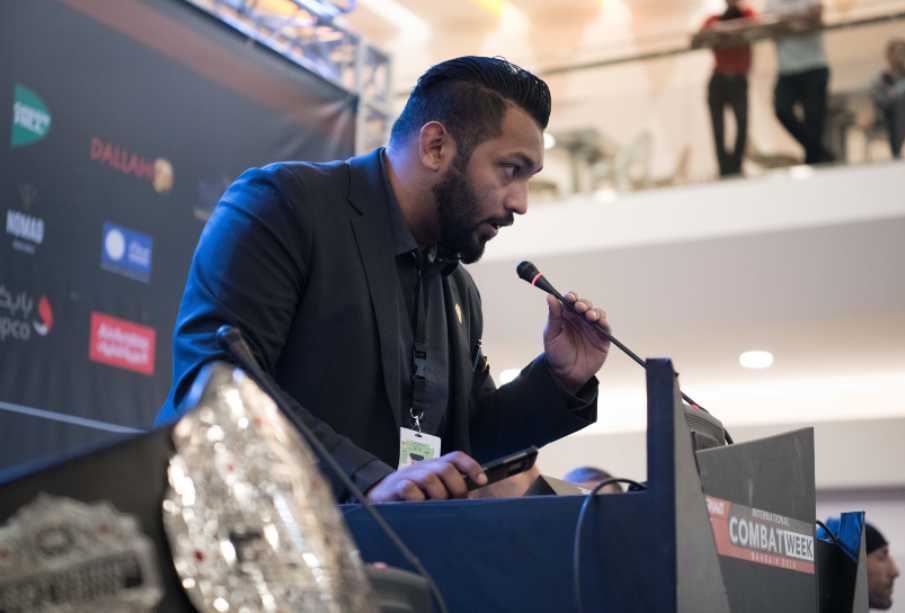 BRAVE Combat Federation has been breaking records and traveling the world with a mission to develop the global mixed martial arts community through focusing on grassroots development combat sports infrastructures in host nations. This morning, the President of BRAVE CF Mohammed Shahid landed in Minsk, Belarus with eager and determined to do the same for the Eastern European country.

BRAVE CF is hosting their 51st event this weekend in Minsk, Belarus featuring the biggest and brightest national talents to represent their country on a global scale and compete against international talent.

“I’m looking forward to seeing Belarusian talent perform and showcase their skills against international fighters in their home country to a local audience,” says Mohammed Shahid. “We are confident that MMA in Belarus will have a big rise in popularity and development after this event.” 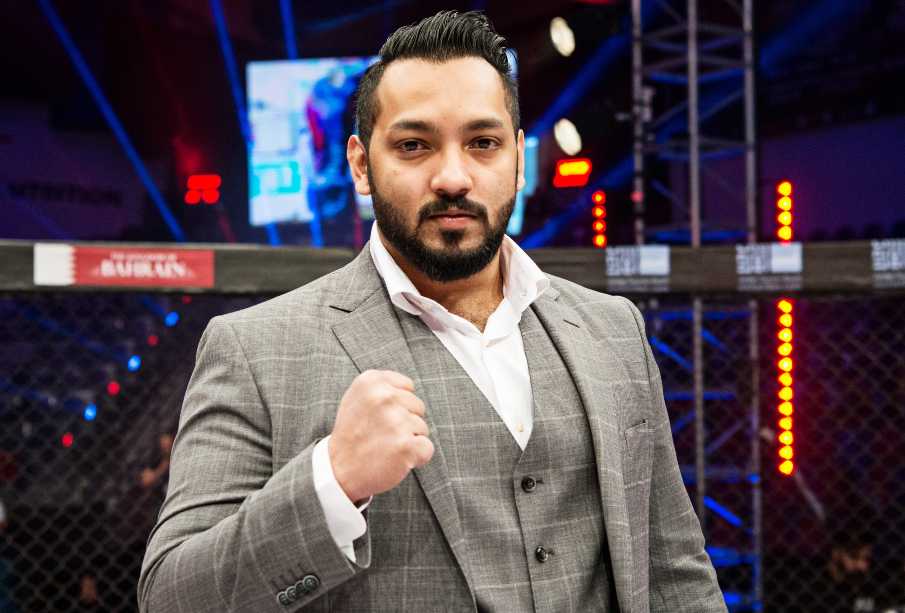 The fastest growing promotion in the world’s main goal has been clear since its establishment: to provide opportunities for fighters from across the globe and connect local promotions and MMA federations in a mission towards developing combat sports in the country and fostering the upcoming generation of fighters.

“We have visited so many countries throughout our journey to help facilitate a global ecosystem for MMA,” says Mohammed Shahid. “Our goal, apart from national sports development, is also to bring a positive change to MMA that will see the best talent from each country becoming global stars with talent being the only variable.”

He also added, “Belarus is the 7th European country we visit, and it definitely won’t be our last. There are plenty of European fighters who are yet to be given an opportunity and we look forward to showing the excellence of European fighters to the world,” and thanked the National Olympic Committee of the Republic of Belarus and Rukh Sport Management (RSM) for their excellent work, support, and resources in making this collaboration a success

BRAVE CF 51 marks the 22nd country visited by the global promotion on their escapade towards uniting the world through the sport of mixed martial arts and highlighting talent from across the world.

BRAVE CF 51: The Future is Here is in association with Rukh Sport Management (RSM) and will take place on June 4th at the Falcon Club in Minsk, Belarus.

Bahrain approves ‘Sotrovimab’ for emergency use in treating COVID-19