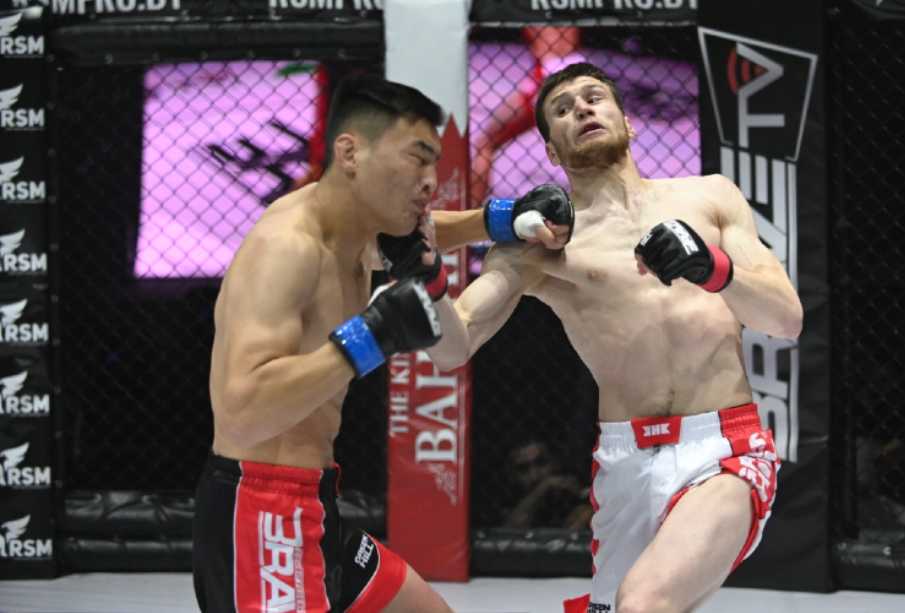 BRAVE CF 51: The Future is Here marked the much-anticipated debut of the truly global Mixed Martial Arts promotion in Belarus and the fight night delivered in every single aspect, from memorable bouts, to amazing finishes, and a completely unexpected last-minute sour surprise, with the cancellation of the main event of the evening a few moments before the walkout.

Hometown hero Denis Maher was still celebrating his triumph over Rinat Sagyntay in the co-main event of the evening when BRAVE CF’s color commentator Kirik Jenness broke the news: there was something wrong with one of the headliners and the main event would not proceed.

At the time, it was still unsure who had faced last-minute issues and exactly what happened. The story started to shape up when Lucas “Mineiro” Martins was invited inside the BRAVE CF Arena, which meant the Brazilian wasn’t the one who had pulled from the bout. 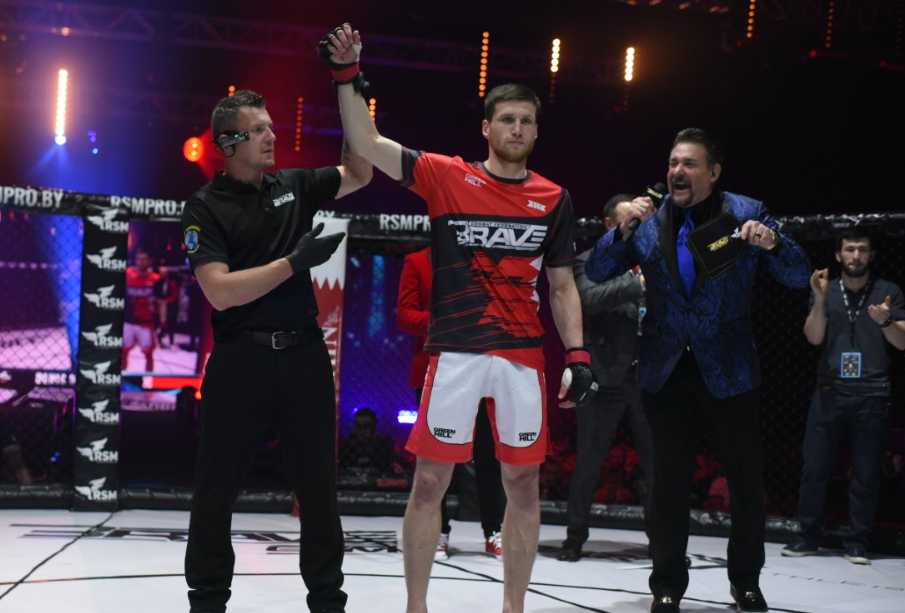 In fact, what happened is that Marcel Grabinski had been suffering from a stomach bug and the pre-fight medical check deemed the fighter unfit to compete.

Inside the cage, Martins expressed his frustration but also made sure to send his best wishes to Grabinski.

“I’m disappointed, what can I say, I was ready to fight, I’ve been preparing for this fight for the last two years, it could be Marcel or anyone else, I wanted and I still want to fight. That being said, I wish him a speedy recovery and that we can meet inside the cage as soon as possible”, the Brazilian said. 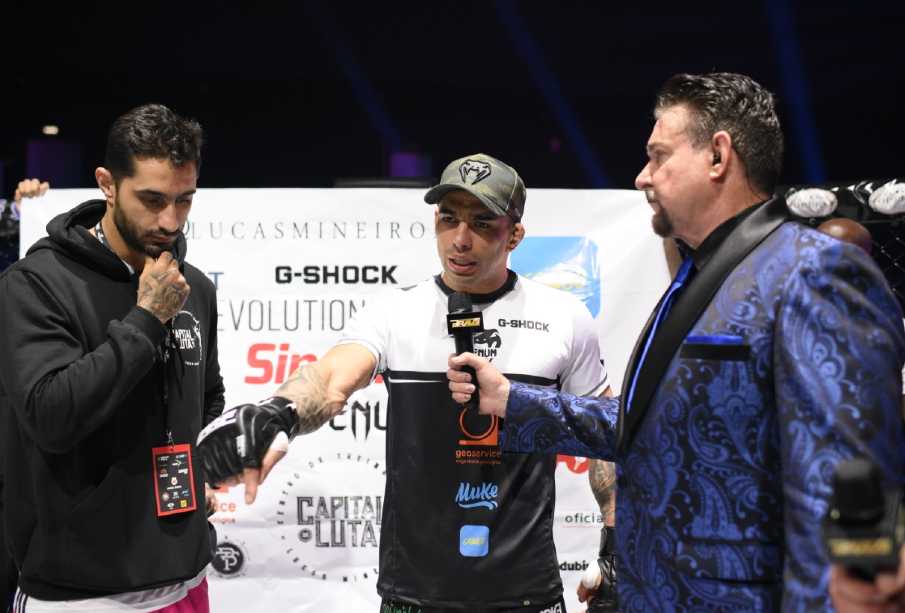 Despite losing its main event, BRAVE CF 51 was a very busy night inside the arena, with beautiful knockouts and submissions, alongside back-and-forth matches that showed the best international talents competing with top class Belarusian fighters.

In the co-main event of the evening, for example, Minsk’s own Denis Maher  completely obliterated Rinat Sagyntay with a first-round KO after a beautiful uppercut connected straight to the chin.

Anastasia Feofanova stopped the Turkish hype in Sevde Turk with a beautiful inverted triangle submission and Vadim Rolich starred in what was, arguably, the most highlight-worthy moment of the night: a spinning-back kick KO over Kurbonsho Jamolov in the second round. 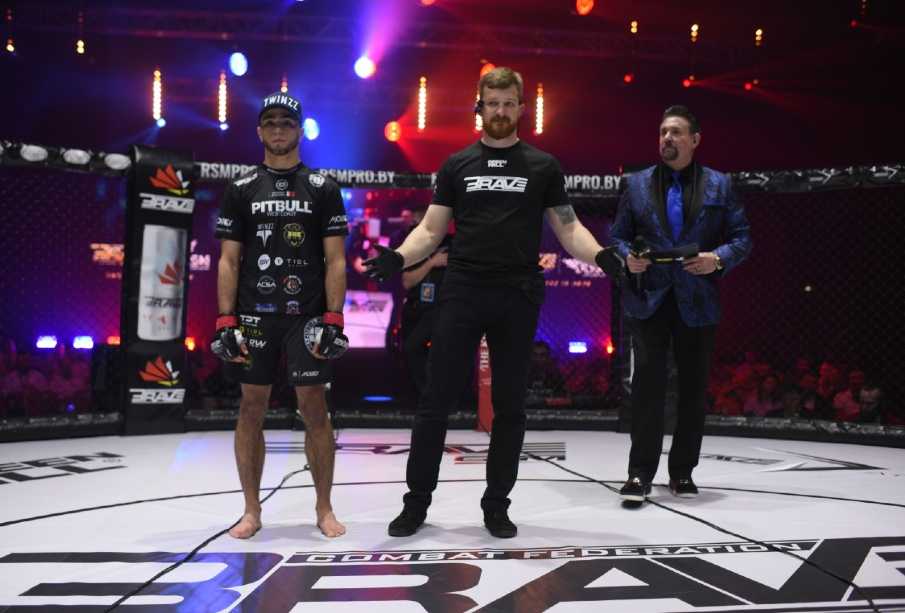 But the main event situation wasn’t the only anticlimax in the fight card. Labeled as the most prominent young MMA star in the world, Muhammad Mokaev always draws tons of attention every time he steps into the cage, and at BRAVE CF 51 it wasn’t different.

But the fight against Ibragim Navruzov marked the first time ever that “The Punisher” left the arena without a win on his record. He didn’t lose either. Mokaev connected an unintentional low blow on his opponent, who couldn’t continue fighting afterwards. The fight was then declared a no-contest.

Catchweight (59kg): Muhammad Mokaev vs Ibragim Navruzov is declared a No Contest