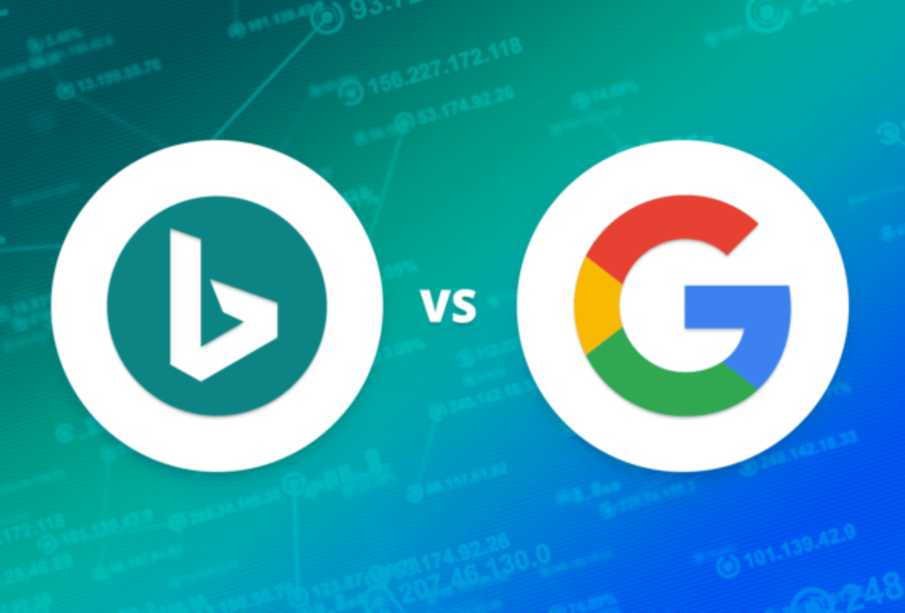 However, the Big Tech firms have called the laws unworkable and said last month they would withdraw key services from Australia if the regulations went ahead. Those services include Google’s search engine, which has 94% of the country’s search market, according to industry data.

Microsoft CEO Satya Nadella has since spoken with Morrison about the new rules, the tech company told Reuters, and on Monday, Morrison said the software company was ready to grow the presence of its search tool Bing, the distant No. 2 player.

“I can tell you, Microsoft’s pretty confident, when I spoke to Satya,” Morrison told reporters in Canberra, without giving further detail of the conversation.

“We just want the rules in the digital world to be the same that exist in the real world, in the physical world,” Morrison added.

A Microsoft spokeswoman confirmed the discussion took place but declined to comment, because the company was not directly involved in the laws.

“We recognise the importance of a vibrant media sector and public interest journalism in a democracy and we recognise the challenges the media sector has faced over many years through changing business models and consumer preferences,” the spokeswoman said.

A day earlier, Australian treasurer Josh Frydenberg said Facebook CEO Mark Zuckerberg had requested a meeting over the law, and that they had talked, but that he would not back down on the change.

At a Senate hearing into the laws, Department of Treasury deputy secretary of markets Meghan Quinn said the Australian government would have limited ability to intervene if Google’s departure hurt businesses which rely on its search function.

“The (media bargaining) code doesn’t prevent the wholesale withdrawal of services, and there’s difficulty in any of the legislative mechanisms we’ve got for someone to (be forced to) provide a service,” Quinn said. (Reuters)

Bitcoin ‘on the verge’ of being more widely accepted, says Elon Musk