Bill Gates and Melinda Gates are splitting up after 27 years 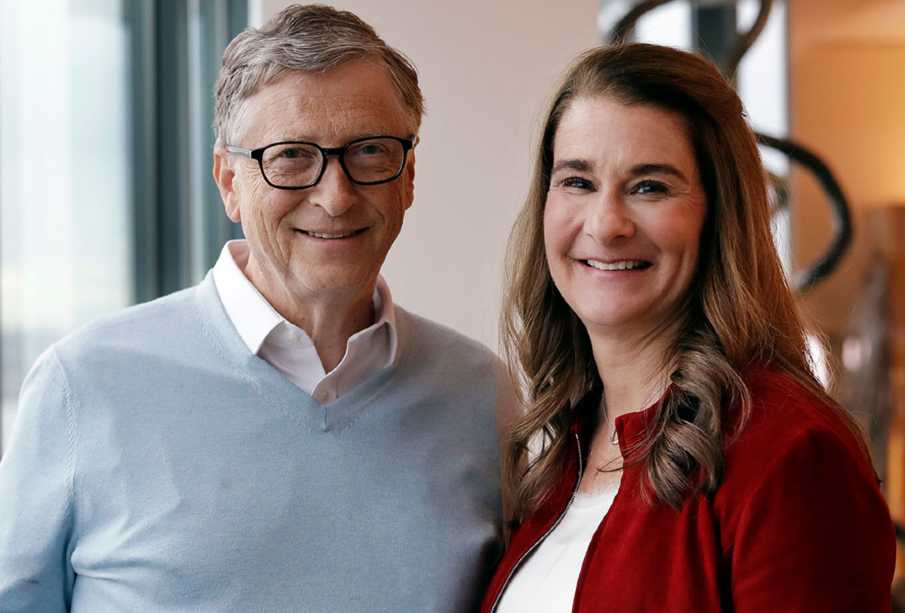 Billionaire couple Bill Gates and Melinda Gates said in a joint statement on Monday that they have decided to end their marriage.

“After a great deal of thought and a lot of work on our relationship, we have made the decision to end our marriage,” the two said in a statement posted on the Twitter account of Bill Gates, who cofounded Microsoft Corp.

“We no longer believe we can grow together as a couple in the next phase of our lives. We ask for space and privacy for our family as we begin to navigate this new life,” their statement said.

The two were co-chairs and trustees of their nonprofit Bill and Melinda Gates Foundation, which launched in 2000. The foundation currently has over $51 billion in assets, according to a tax filing cited by CNBC.