Bahrain urged to be ‘better than before’ 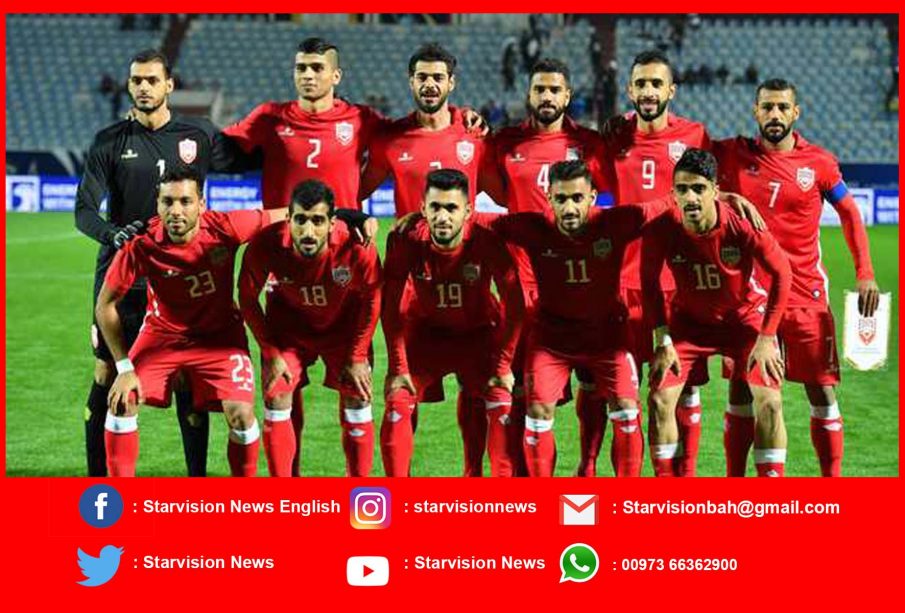 Bahrain head coach Helio Sousa has called on the senior men’s national team to be “better than before” as they kick off their campaign in joint-qualifying for the Fifa World Cup 2022 and the AFC Asian Cup 2023. The Bahrainis are set to face Iraq tonight in their first of eight matches in this stage of the qualifiers. The game is scheduled for a 7.30pm kick-off at the National Stadium in Riffa. It will be a re-match of the final of this year’s West Asian Football Federation (WAFF) Championship held just last month in Iraq, when Bahrain won 1-0 for their historic first-ever WAFF title. This time, however, Sousa says that the scenario is different and Iraq has come to Bahrain with a stronger side, so the hosts too must compete at a higher level if they hope to win at home.

“It will be a difficult game for sure,” Sousa said during his official pre-match Press conference last night at the National Stadium. “We’re going to play against one of the two teams who are favorites from our group to go to the next round, and this is the first game of the beginning of this fight. “We are fully informed about the new players that have come with the Iraq team who were not in Karbala (for the WAFF final). We saw games when they were with the team earlier this year. We observed them and we have already passed on the information to our players. “Those players who have come make them stronger, so we also must be better than we were before.”

Sousa said that he hopes the national team can take what they have learned from the WAFF competition and turn it into a successful qualifying campaign. “We are prepared for what is coming; knowing our difficulties, knowing what is our best, and knowing what we want to conquer for our future,” Sousa explained. “We hope the experience we gained gives us more stability and more emotional balance to be prepared for what tomorrow’s game will bring us. “Tomorrow will be a new beginning and we must be prepared for all the emotions and the difficulties. We did it in the WAFF tournament, but now we will have different emotions involved in this kind of competition. “That was a tournament where all teams were preparing for what is coming now, what will start tomorrow for us. We must be better than we were before and keep building to try and win again.”

Bahrain and Iraq are in Group ‘C’ of qualifying along with Cambodia, Iran and Hong Kong. They must finish this stage as one of the eight group winners or at least as one of the four best runners-up to advance in World Cup qualifying and at the same time book their berth in the Asian Cup. Sousa admits that this is a monumental challenge, but the team must do their best to win as many points as they can. “We can be first with just a few points; we just want to be first,” he said. “We cannot lose many games. We need to win as much as possible. To qualify, maybe we will need between nine and 16 points, but if we can do more than that for sure we can be first.”

Joining Sousa at the conference was the team captain and first-choice goalkeeper Sayed Mohammed Jaffar. He was a part of the national team the last time they came close to qualifying for the Fifa World Cup in 2010 and says that they will have to take things one step at a time to even come close to once again challenging for a World Cup berth. He added that many things have changed since then, and tomorrow will be their first chance to fight for their goal.