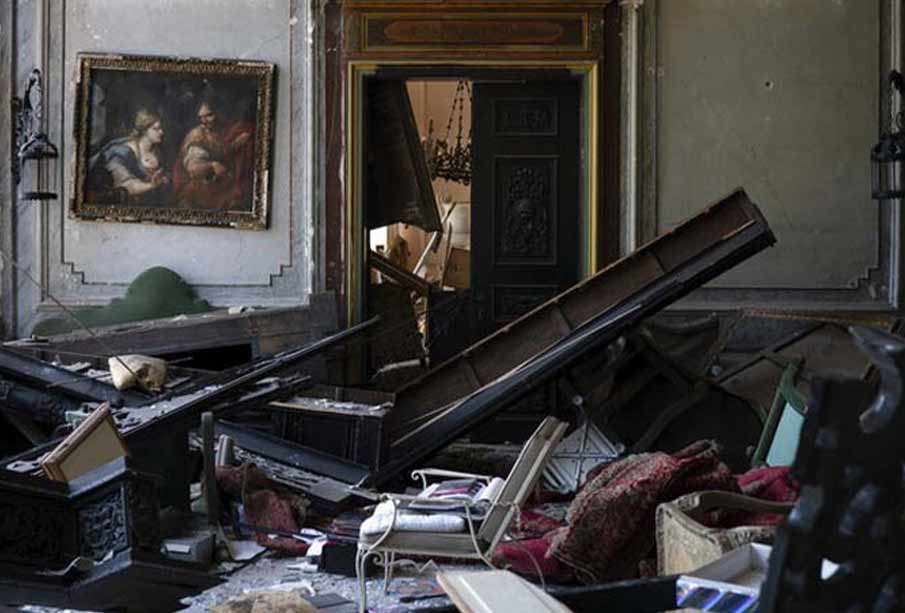 Bahrain has signed an international solidarity statement to recover the damaged cultural heritage in the Lebanese capital, Beirut.

Bahrain, an icon of cultural diversity and richness, was represented by both the Arab Regional Center for World Heritage and the Bahrain Authority for Culture and Antiquities (BACA).

The Kingdom was among 27 public, private and international institutions concerned with the preservation and protection of heritage that supported the statement.

Text of the statement of solidarity with Lebanon:

“We wish to express our solidarity with the Lebanese people for the tragedy that has struck the city of Beirut. We are saddened by these events and we send our condolences for the loss of lives and our shared concern for the scale of material destruction.

As members and practitioners of the heritage protection community, we have worked for decades alongside the Lebanese people to safeguard and preserve the nation’s unique cultural heritage. We remain by your side to continue our collective work during these challenging times.

We pledge to do all that we can to contribute to the complete recovery of the heritage that has been damaged in Beirut by this blast.

International alliance for the protection of heritage in conflict areas (ALIPH)

Prince Claus Fund for Culture and Development (the Netherlands)