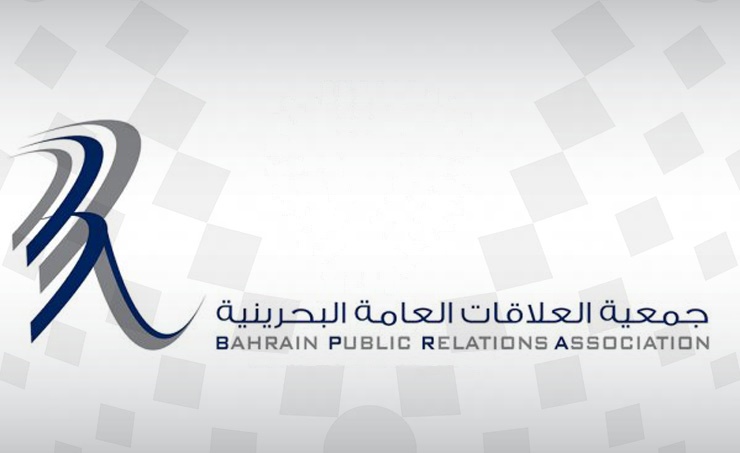 The United Nations Economic and Social Council (ECOSOC) today approved the recommendation issued by the UN NGOs’ Committee on May 21, 2021, on granting the Bahrain Public Relations Associations (BPRA) the “Consultative Status”.

The decision is in line with the provisions of Article (71) of the UN Charter, which stipulates that “the Economic and Social Council may make suitable arrangements for consultation with non-governmental organizations which are concerned with matters within its competence.”

The “Consultative Status” will allow the BPRA to participate in the meetings of ECOSOC and other UN agencies.

BPRA shall also have the capacity to consult with the UN, UN member states, and UN agencies in a more effective way, as well as appoint representatives to the UN and its offices in New York and Geneva.

On the occasion, BPRA President, Dr. Fahad E Al-Shehabi, said that the international accomplishment crowns 15 years of dedicated work, during which the association has strived hard to develop the field of public relations, communication, media, and protocols in the region.

He lauded the great support provided by the Government of Bahrain to those involved in voluntary work, noting that the support is in line with the visions of the HM the King’s Reform Project, which contributed to putting Bahraini civil society organizations on the world map.