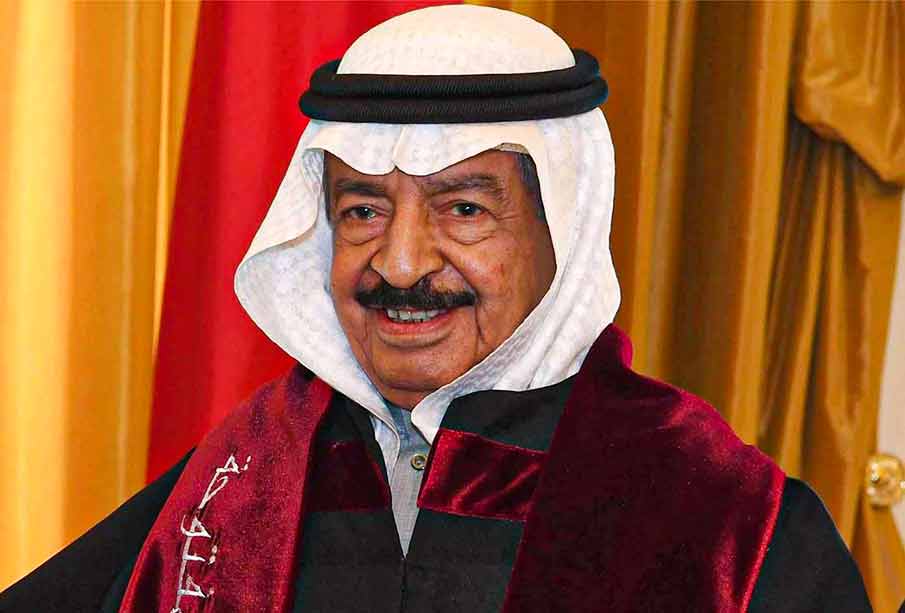 His Royal Highness Prince Khalifa bin Salman Al Khalifa, the Prime Minister passed away this morning at Mayo Clinic Hospital in the United States of America.

The burial ceremony will take place after the repatriation of the body, and the funeral will be limited to a specific number of relatives.

HM the King ordered the announcement of an official mourning for a week during which flags will be flown at half-mast.

Government ministries and departments will be closed for three days starting Thursday.

Spain to get first Pfizer vaccines in early 2021: Health Minister