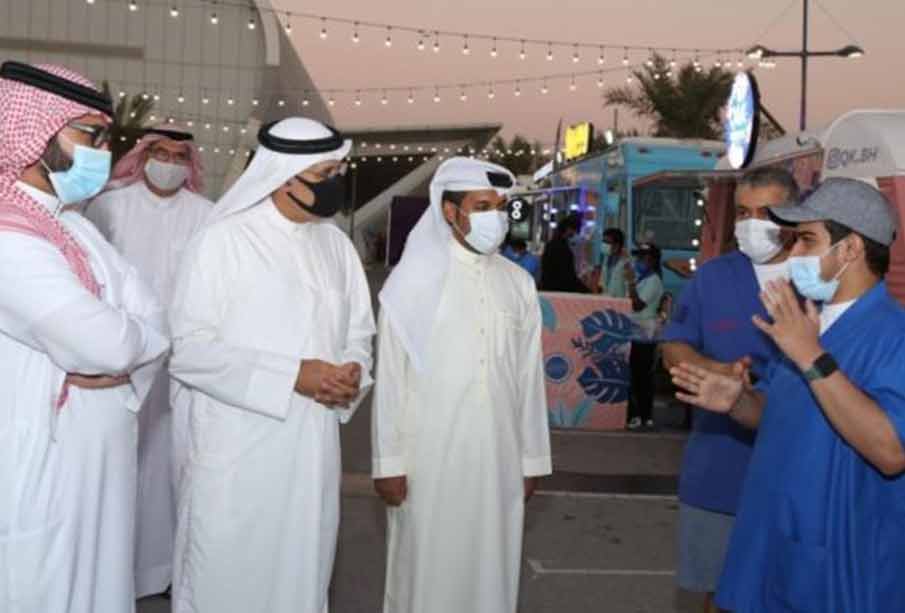 Industry, Commerce and Tourism Minister Zayed bin Rashid Alzayani on Thursday opened the Food Trucks area, which is located in the vicinity of Bahrain International Stadium.

Almoayyed stressed the importance of implementing the vision of HH Shaikh Nasser bin Hamad Al-Khalifa and organise the food truck business activity as part of efforts to support Bahraini youth.

He praised the keenness and support of HH Shaikh Khalid bin Hamad Al-Khalifa and his directives to allocate an area in the vicinity of the Bahrain International Stadium for the food trucks, which will operate from 4 pm until midnight.