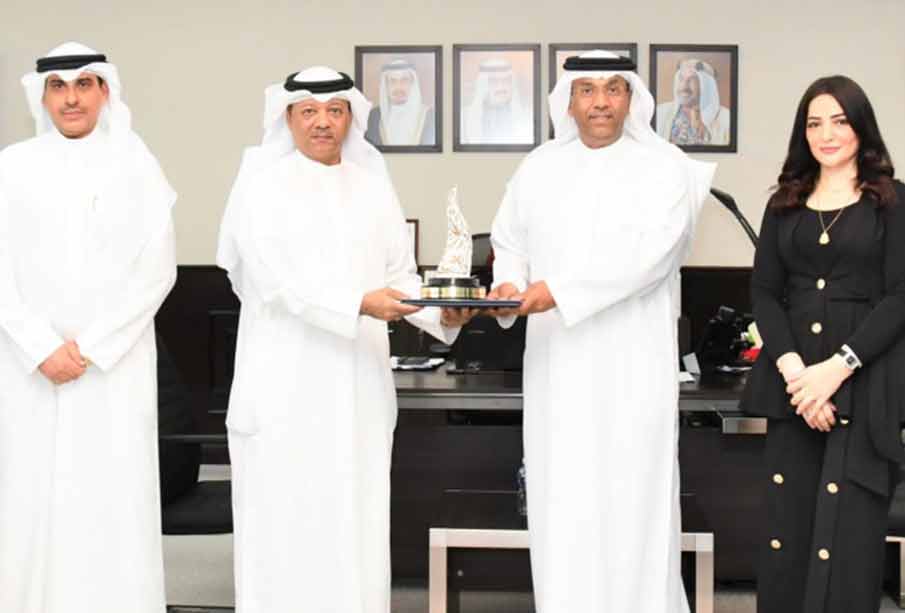 The undersecretary expressed his pride in the ministry’s role in voluntary work, which reflects the efforts of all its employees in light of the current circumstances, stressing that the ministry will continue to support all members of society by strengthening cooperation and coordination with various bodies and sectors in a way that contributes to supporting the development process in Bahrain.

He extended his appreciation to His Highness Shaikh Isa bin Ali Al Khalifa, Undersecretary for Cabinet Affairs, Honorary President of the Good Word Society, on sponsoring this award which supports volunteer work.