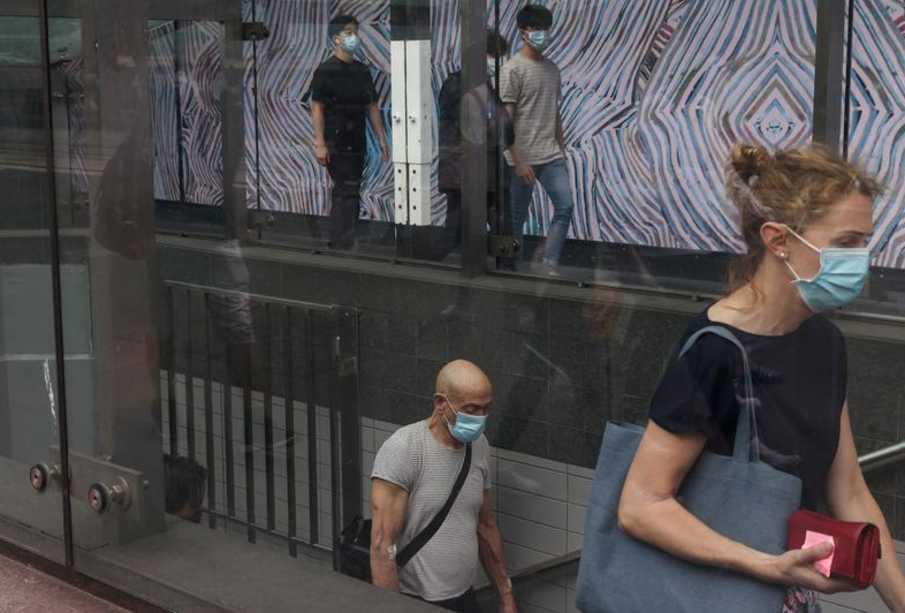 Queensland, the epicentre of a recent, small COVID-19 community outbreak, has had only one infection in the past three days. The state has the tightest restrictions on public gatherings.

Elsewhere, Australians flocked to the beaches, capitalising on the warm weather in many parts of the country, or gathered with families, in a stark contrast to last year’s Easter when a nationwide lockdown kept people confined to their homes.

While many countries have imposed fresh lockdowns or curtailed services for the major Christian holiday trying to keep the third wave of coronavirus from further spreading, Australia’s churches were open and many were attending services during the four-day weekend.

The country has had much less, however, with its inoculation drive, missing a March target by about 3.3 million doses as states and the federal government bickered over the blame.

Health Minister Greg Hunt said on Sunday that the country is on track to give a first dose of the vaccine to all Australians who want it by October.

“As the supply has increased with the sovereign vaccine manufacturing, so has the rollout,” he said.

CSL Ltd. began production of 50 million doses of the University of Oxford/AstraZeneca vaccine in March in Melbourne, with most Australians expected to receive that shot. (Reuters)