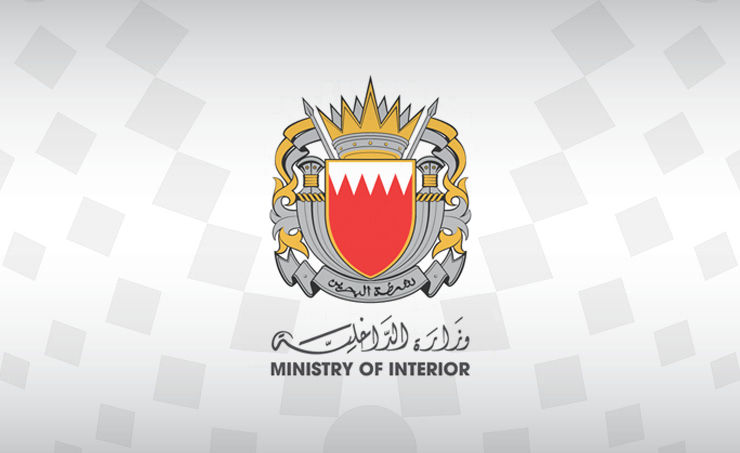 The General Directorate of Anti-Corruption and Economic and Electronic Security announced on Sunday the arrest of an Asian woman, 41, with International Red Notice issued against her by the Interpol Organisation over human trafficking charges, including illegal profit in cooperation with outside Bahrain partners.

The International Affairs and the Interpol Directorate and the Investigation Directorate have cooperated for the woman’s arrest as part of the fight against organized and cross-border crimes.

A team was formed to investigate received information, take legal proceedings and refer the suspect to the judiciary authority to be handed over to the concerned country.