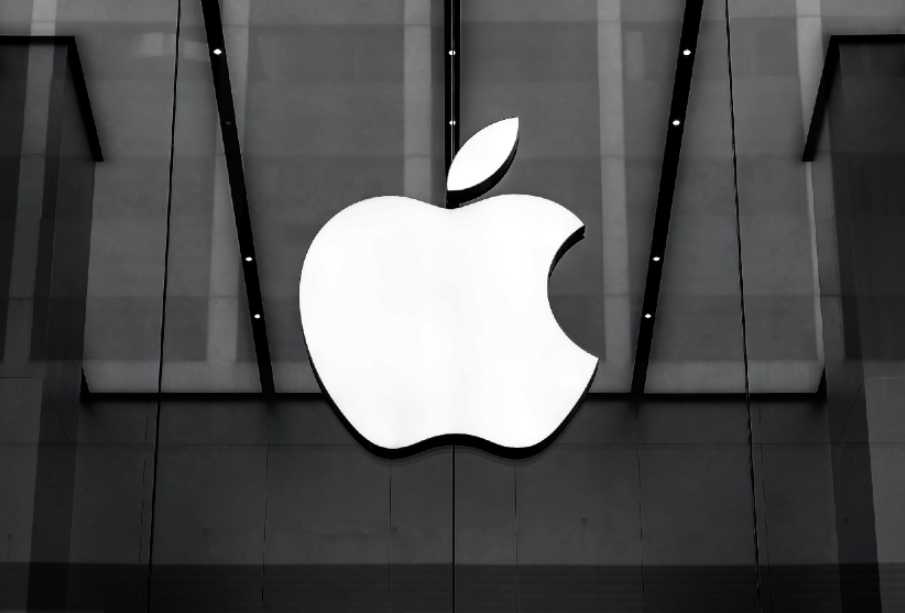 Apple Inc has created a $200 million fund to invest in timber-producing forest properties that will be managed to help remove carbon from the atmosphere while also generating a profit, it said on Thursday.

Apple last year set out a goal to neutralize its own carbon emissions and those of its suppliers by 2030. It said 75% of the reduction would come from eliminating emissions through steps such as the use of solar energy and the remaining 25% would come from carbon removal efforts.

Apple and nonprofit Conservation International will be limited partners in the $200 million “Restore Fund,” as it is called, and Goldman Sachs Group Inc will act as a general partner to manage it. Apple confirmed that it will be the biggest investor in the fund.

The fund will aim to generate a profit by investing in forest properties that will be managed to both produce commercial timber and boost carbon removal, with the goal of removing about 1 million metric tons of carbon dioxide per year.

“Our idea here is that if you can show it’s profitable, and doing what we need to do in terms of climate risk reduction, then you can scale up investments in forest restoration and management, which is what’s really needed,” Lisa Jackson, Apple’s vice president of environment, policy and social initiatives, told Reuters in an interview.

To help decide which projects to invest in and craft its carbon accounting standards, Apple said it will work with outside standards groups such as the Forest Stewardship Council and Verra, among others.

Jackson declined to say what the target returns for the fund would be, but said they will likely take into account current returns on financial investments in forests as a means of demonstrating that carbon removal can be profitable.

“Working forests do make money, because they produce products our economy needs,” Jackson said. “And so there’s an opportunity here, just like with clean energy, to show there’s a sustainable economy model that matches the sustainability of the forests. The opportunity here is for Apple to bring our rigor and, frankly, our work in carbon quantification to the problem.” (Reuters)