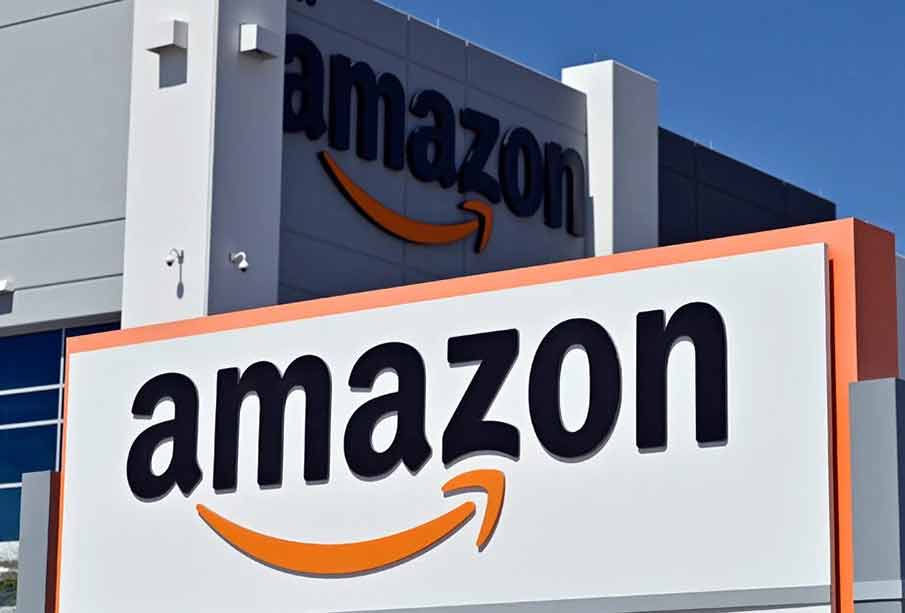 Representatives of Amazon in India have refused to appear before a parliamentary panel reviewing the country’s privacy bill and that could lead to “coercive action” against the U.S. e-commerce giant, an Indian lawmaker said on Friday.

A parliamentary panel headed by the lawmaker, Meenakshi Lekhi, is reviewing the Indian government’s Personal Data Protection Bill which some industry executives say could potentially hurt foreign tech firms and force them to change how they store data.

As part of the panel’s deliberations, it regularly holds discussions with technology companies. On Friday, Lekhi told reporters Amazon had refused to appear before the panel on Oct. 28 and the committee had taken “serious objection to it”.

“Amazon is doing huge business in India … If it doesn’t appear before the committee, coercive action may be initiated against it,” said Lekhi, without explaining what the action could be.

A spokeswoman for Amazon, which counts India as a key growth market, said it had no immediate comment on Lekhi’s remarks.

Separately, Facebook representatives appeared before the committee on Friday. Twitter has been asked to appear on Oct. 28, while digital payments firm Paytm and Google are due to appear on Oct. 29, said another lawmaker who is on the panel but did not wish to be named.

India has been drafting several regulations for the technology sector which industry executives say could hurt investment plans of foreign technology giants.

The Indian government is also considering a new policy for the e-commerce sector and to regulate so-called “non-personal” data. (Reuters)